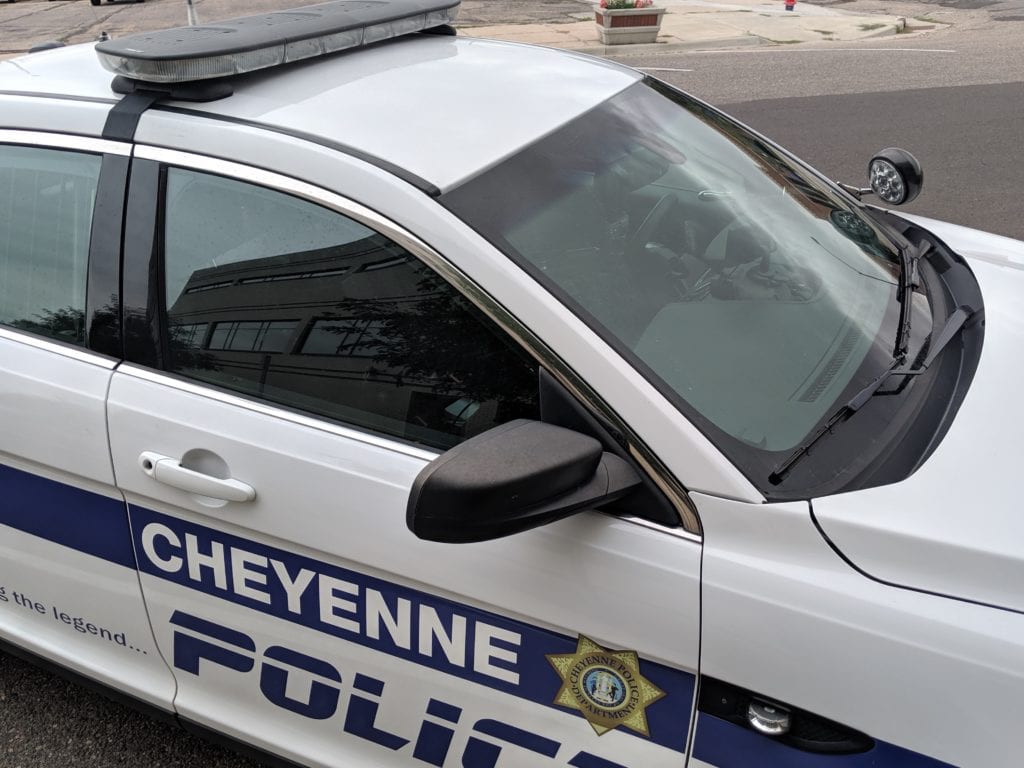 CASPER, Wyo. — A suspect who tried to forcibly enter a home Friday was transported to treatment for an “apparent gunshot wound,” the Cheyenne Police Department said on social media Saturday.

A 51-year-old Cheyenne man allegedly attempted to forcefully enter a Greenway Street residence through the front door. The occupant, a 33-year-old male, “ordered the suspect to leave several times but he refused to do so,” police said.

“As the suspect continued to force his way inside, the male occupant retrieved a firearm and shot at the suspect through the door. The suspect then fled the scene.”

Responding officers located the male suspect at Motel 6 located at 1735 Westland Road with an apparent gunshot wound. He was then transported by ambulance to Cheyenne Regional Medical Center for treatment of his injuries.

The case remains under investigation by Cheyenne Police detectives, the release said.