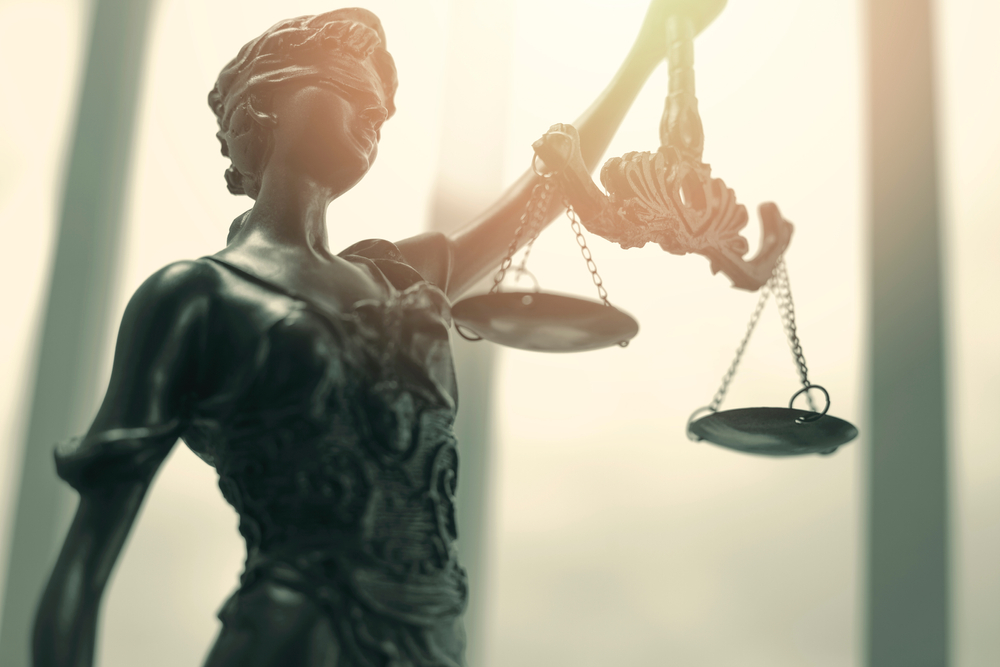 The United States Attorney’s Office announced that a suspect on a 2021 incident where a person is accused of running people into a bonfire with a vehicle has entered a plea in the case.

The case was investigated by officers from the Bureau of Indian Affairs. Assistant United States Attorney Timothy W. Gist prosecuted the case.

The charges stem from a March 13, 2021 incident where Williams was allegedly driving a truck in a reckless manner while intoxicated in a field at a bonfire party on Wyoming’s Wind River Indian Reservation, attended by several people.

Prosecutors say Williams lost control of the truck and knocked the victims into the fire, severely burning them.

“Williams transported one of the victims to the Riverton, Wyoming emergency room,” the US Attorney’s Office said on a statement. “The other victim was transported to the emergency room by another person at the party. Williams remained at the hospital for several hours and called the victims’ family to report the incident.”

Each charge carries a sentence of up to 10 years’ imprisonment, up to three years’ supervised
release, and up to a $250,000 fine.

Sentencing is set for February.

All of those cited or arrested are presumed innocent until convicted in a court of law. Charges are subject to change following official filings from the U.S. Attorney’s Office.