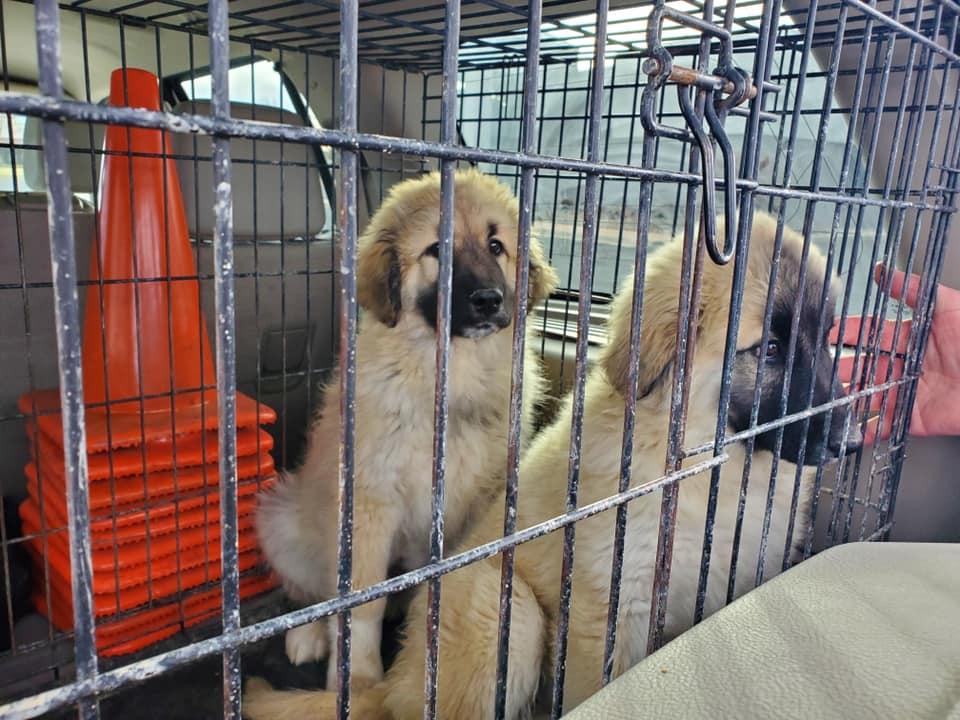 CHEYENNE, Wyo. — The Cheyenne Police Department said on Tuesday that it is investigating a case that involves the possible theft of two puppies.

Police became involved in the case when notified at around 2 p.m. Saturday, November 27 that two dogs thought to have been stolen were being sold in a business parking lot on Windmill Road. Officers responded to the parking lot and found that the suspect vehicle had left the area.

A different officers located the black Dodge truck and conducted a traffic stop at the intersection of Dell Range Boulevard and Rue Terre, according to the Cheyenne PD.

“During the stop, the officer noticed two puppies in the back of the vehicle, matching the description of those reported stolen,” the department said. “Officers took possession of the puppies and they were safely returned to their owner.”

“Investigations into the theft are ongoing.”

No further details were provided in the Cheyenne PD’s announcement.