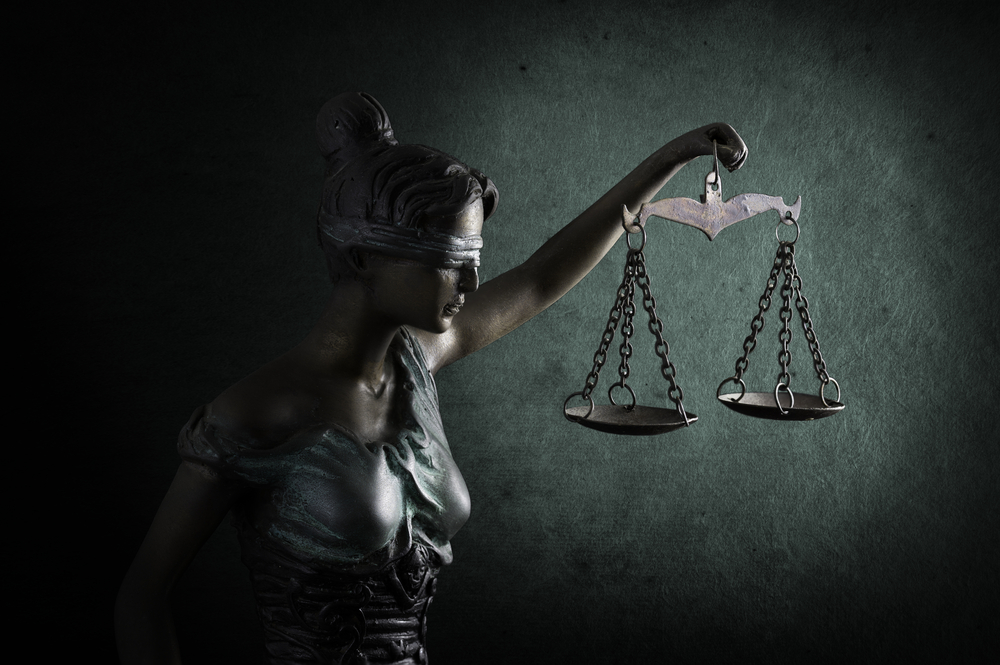 CASPER, Wyo. — The United States Attorney’s Office for the District of Wyoming said in a press release Wednesday that Cheyenne resident Anthony Pierce Unocic, 52, has been arrested on federal firearm charges.

Unocic “was arrested on a complaint and later indicted for being a felon in possession of firearms and ammunition and for possession of a firearm not registered in the National Firearms Registration and Transfer Record,” the release states.

If convicted, Unocic could face up to 40 years in prison and fines of up to $1 million.

“This crime was investigated by the Bureau of Alcohol, Tobacco and Firearms, Homeland Security Investigations, and the United States Postal Inspection Service,” the release states. “The case is being prosecuted by Assistant United States Attorney Michael J. Elmore. An indictment merely contains allegations, and every defendant is presumed innocent unless and until proven guilty.”