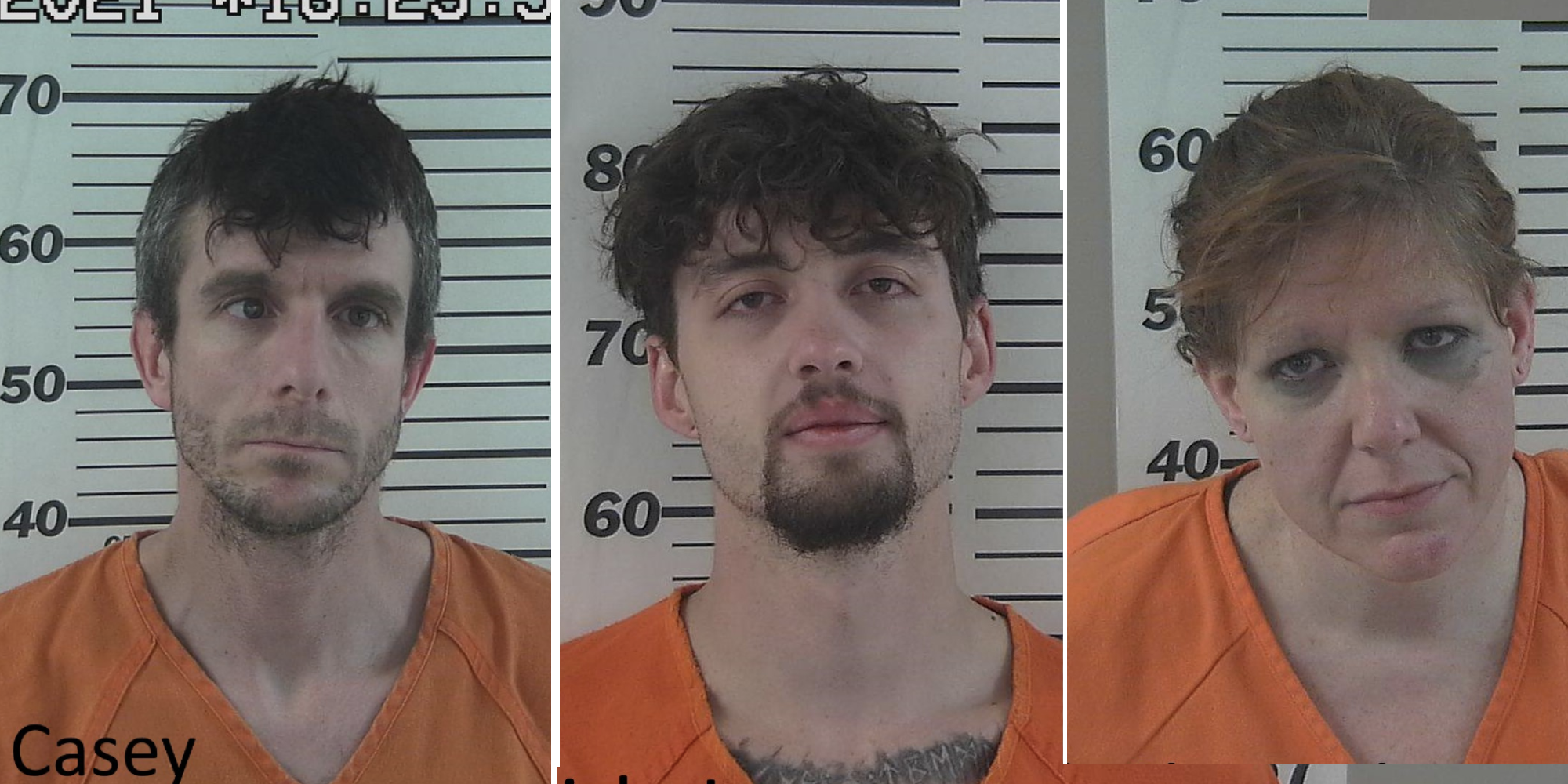 CASPER, Wyo. — A Casper man and two Sheridan residents are in custody and charged with first-degree kidnapping, with charges of first-degree murder expected to follow in the coming days, according to police in Aurora, Colorado.

The Aurora Police Major Crimes Homicide Unit is investigating after the body of a 29-year-old woman who had been been kidnapped in Aurora was found in Douglas County on Friday.

They were questioned that day by detectives from the Aurora Police Major Crimes Unit investigating the kidnapping, and were charged the next day. The murder charges are expected following the discovery of the woman’s body on Friday. The body was recovered with an apparent gunshot wound, the release said.

Major crimes investigators believe the woman might have been kidnapped in the area of East Colfax Avenue and North Victor Street on November 6.

The suspects, two men and a woman, had last been seen driving a 2016 Chevrolet Malibu, which police said had been spotted November 7 in the area where the woman’s body was eventually recovered.

The vehicle has since been recovered.

All of those cited or arrested are presumed innocent until convicted in a court of law.