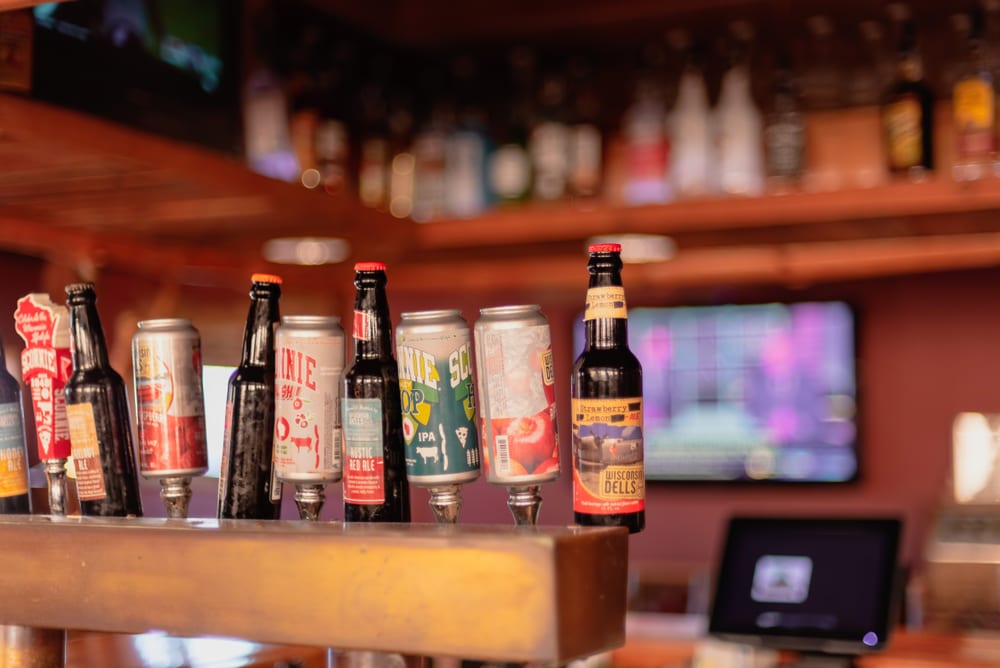 CASPER, Wyo. — According to a press release from the Casper Police Department (CPD), 14 Casper area businesses were allegedly found to be out of compliance when faced with liquor compliance checks.

In total, the CPD performed 76 total alcohol compliance checks with 62 area businesses successfully passing the tests that are performed annually near the end of the year, according to CPD.

The tests are performed by “Using an undercover minor who asks to buy alcohol and, if asked, presents their real ID card to purchase it. Nearby officers monitor the encounter by sight and sound at all times,” according to the press release.

If a business is caught serving alcohol to an underage minor in Wyoming, state law states that “Upon conviction [they] shall be punished by a fine of not less than one hundred dollars ($100.00) nor more than one thousand dollars ($1,000.00), imprisonment in the county jail for not more than one (1) year, or both. Upon a second or any subsequent conviction under this subsection the person is guilty of a felony and shall be punished by imprisonment in the state penitentiary for a term not exceeding five (5) years.”

One Casper business owner whose establishment was found to be out of compliance with the alcohol compliance checks said the minor who attempted to purchase alcohol was accompanied by an older adult. The owner, who preferred not to be named, added that the compliance check was performed in early November without prior warning.

“It’s a randomized schedule basically, so far as I can tell,” said Philip Carlson, Manager of CY Discount Liquor. “There’s no structure to it, which keeps those of us in the liquor industry on our toes so to speak. So we’re always trying to do our best to adhere to state and city ordinances concerning the service and sale of alcohol.”

Carlson said he reminds his staff on a weekly basis that someone’s frustration with not being able to purchase alcohol without a valid license is not worth their job.

“With the successful passing of a sting, they give us the report for our records and for their records, showing us that we did pass,” Carlson said. “The cashier or employee in question that passed the compliance check usually receives about a $10 gift card to Starbucks or a coffee shop in town.”

In Wyoming, it is illegal for anyone under the age of 21 to attempt to purchase alcohol; however, under Wyoming law, minors who perform compliance checks are granted immunity.