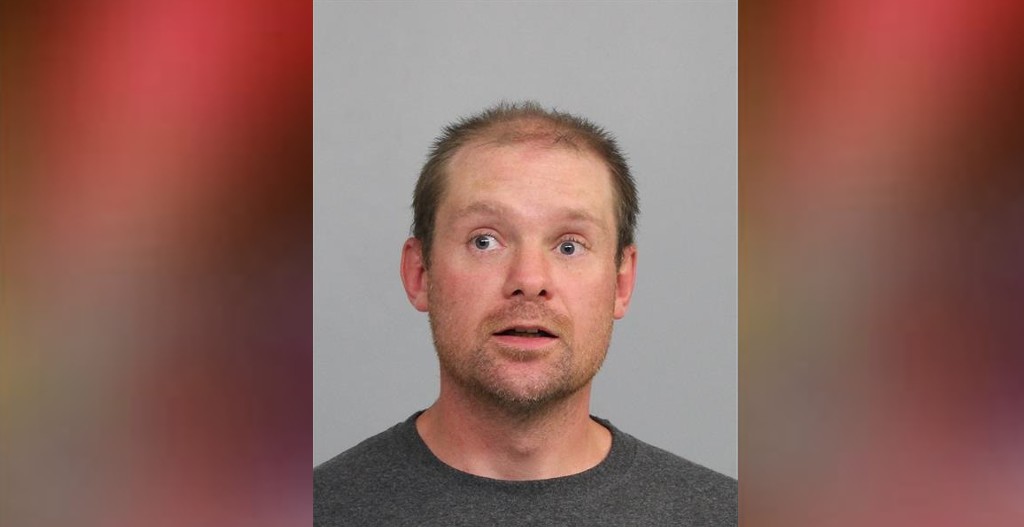 NCSO said that Matthew Jensen had been allowed to leave the Casper Re-Entry Center at 10 a.m. Friday, November 12, 2021 as part of the work release program. While Jensen had been directed to return at 2 p.m. that day, he failed to return and was then reported to NCSO as an escapee.

NCSO provided no further details regarding the incident in Wednesday’s press release.