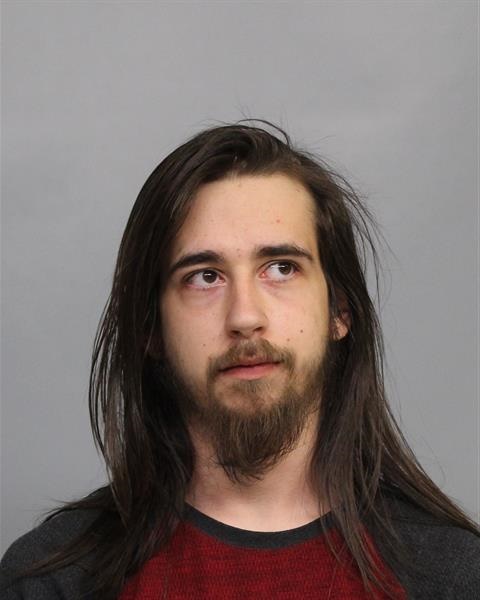 Jacob Dudley was sentenced to four to ten years in prison for sexually abusing a minor.

CASPER, Wyo. — On January 13, Jacob Dudley of Casper pled guilty to four felony counts related to the sexual abuse of a 14-year-old girl, according to district court documents.

Dudley was sentenced to four to ten years concurrent on each count, according to Natrona County Assistant Attorney Kevin Taheri.

Dudley was originally charged with nine counts stemming from two separate incidents that took place around Jan. 17, 2021. Five of the original charges were dropped in exchange for a plea agreement for the four felony charges.

The case was originally heard in Natrona County Circuit Court in March 2021 before being bound over to Natrona County District Court and Judge Brian. D. Christensen. Dudley was represented by Bailey Lazzari, a Lander-based attorney. Taheri represented the state in the prosecution.

According to charging documents, Dudley had sexual intercourse with the minor, who was 14 at the time of the incident, on two different occasions and provided concentrated THC wax to the victim that “they would smoke on the weekends.”

According to Taheri, Dudley will either serve his time in Rawlins or Torrington — “Wherever the Department of Corrections places him.”

Dudley originally bonded out on the nine initial charges with a $50,000 cash surety bond.

Dudley was originally appointed a public defender before hiring Lazzari to defend him against the charges.