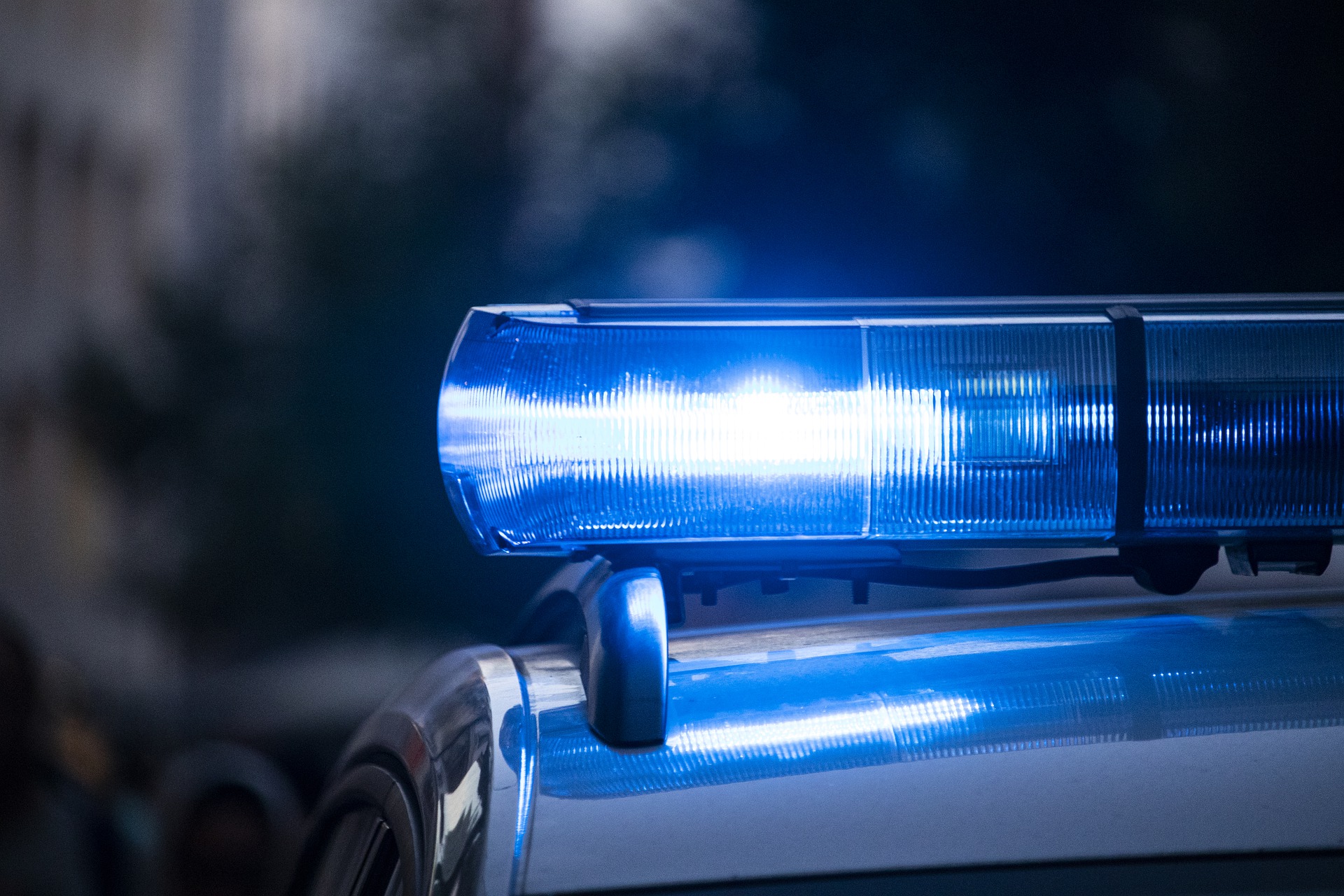 CASPER, Wyo. — On Tuesday, the Campbell County Coroner’s office identified a home invasion suspect who died after a confrontation with the Gillette Police Department early Sunday morning around 7:17 a.m. as Ismael Montes, 22, of Gillette.

The Coroner’s office declined to comment on the cause of Montes’s death, stating that information will be available after the Department of Criminal Investigation (DCI) completes their investigation.

The Gillette Police Department also declined to identify the two officers involved or the weapon Montes allegedly used in the incident, but added the officers involved have been placed on administrative leave, pending DCI’s investigation.

The Gillette Police Department received a call from a citizen in the 500 block of Church Avenue requesting assistance to remove Montes from their home. The caller indicated Montes had made threats of violence to the occupants of the residence and refused to leave, according to their initial press release Sunday.

The two officers continued to attempt to disarm Montes through less lethal means. Montes then allegedly charged the two officers, swinging the unnamed weapon at them. Both officers discharged their duty weapons at that time, striking Montes, according to the release.

Lifesaving measures were initiated; Montes was pronounced dead at the scene by EMS.

One of the officers was reportedly treated for minor injuries.

A Freedom of Information Act request for the body cam footage of the incident has been submitted by Oil City News and is subject to the Wyoming Sunshine Law.

This is the second time in recent months that officers in Gillette have discharged their service weapon responding to an incident, the last occurring on Dec. 15, 2021 when a civilian’s canine was shot and injured by a peace officer after it allegedly attacked a service K-9.

All of those cited or arrested are presumed innocent until convicted in a court of law. Charges are subject to change following official filings from the Campbell County District Attorney’s Office.