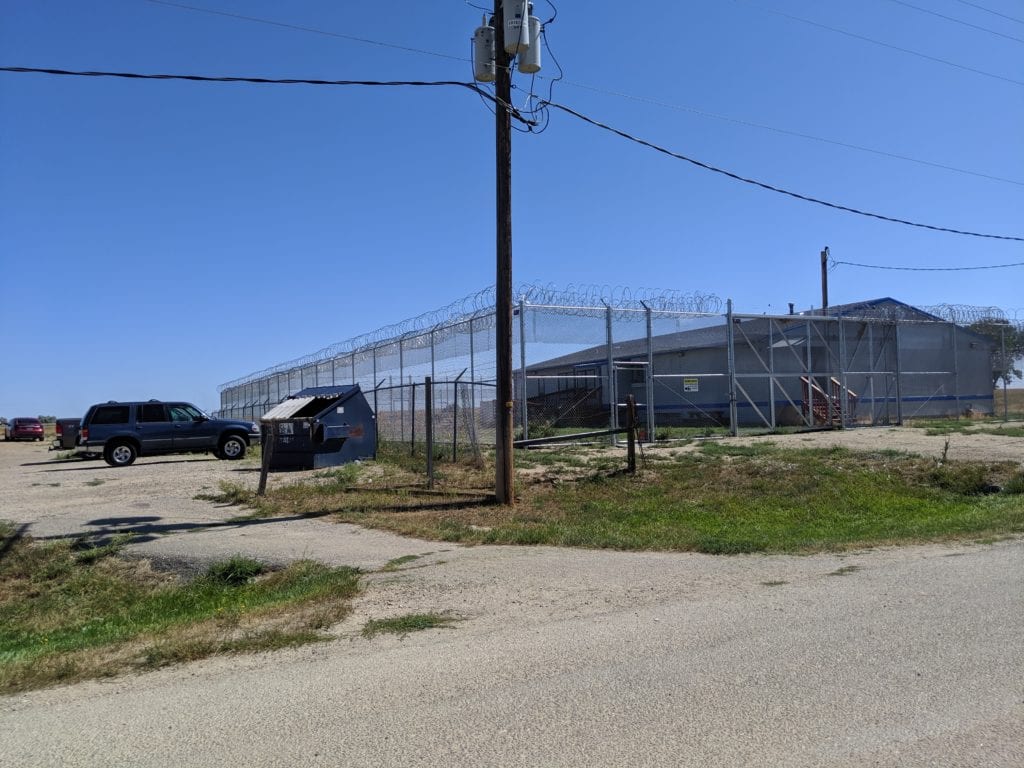 According to charging documents filed in the 7th Judicial District Court on January 14, Elizabeth Blount, 35, was charged with one felony count for unlawful escape from official detention from the Casper Re-Entry Center. The alleged escape took place on Jan. 3, 2022, around 12:39 a.m.

A lead resident manager at the Casper Re-Entry Center (CRC) called the Casper Public Safety Communication Center (CPSCC) and stated Blount had not yet returned to the facility. The manager stated Blount had signed out of the CRC to go to work at the Denny’s in Casper and was scheduled to return to the CRC by 12:00 a.m., according to charging documents.

“Blount originally signed out of the CRC to go to work at approximately 3:46 p.m. on Jan. 2, 2022. At approximately 4:19 p.m., a manager from Denny’s called CRC and reported Blount had not shown up for work. Blount was not seen or heard from again until approximately 5:09 p.m. when she called the CRC at which time she was instructed to return to the facility,” court documents state. “At approximately 6:19 p.m., a Denny’s employee called CRC and informed them Blount would be leaving the restaurant in 10-15 minutes.”

Blount still had not returned to the CRC at midnight on January 3, according to court documents. At that time, the Director of the CRC instructed the manager to report Blount as an escapee if she had not returned by 12:30 a.m.

At 12:54 a.m. a Natrona County Sheriff’s Deputy arrived at the CDC to speak with the manager of the facility before contacting the CPSCC and requested Blount be entered as an escapee from official detention per Wyoming state statutes.

Blount posted a $10,000 bond on January 5 and appeared by video conference at her initial hearing. She was assigned public defender Marty Scott on January 6 after an order appointing counsel and finding of indigency was entered, according to court documents.

Blount was ordered to undergo alcohol and drug testing as a condition of her bond on January 5.

On January 13, Blount waived her right to a preliminary trial in circuit court. The matter was then bound over to the 7th Judicial District Court. Jared Holbrook, assistant district attorney, represented the state at the hearing.

Blount was originally convicted of Child Endangerment, knowingly permitting a child to remain in a vehicle with a controlled substance, and was sentenced to be incarcerated in the state penal institution designated by the Department of Corrections for three to five years.