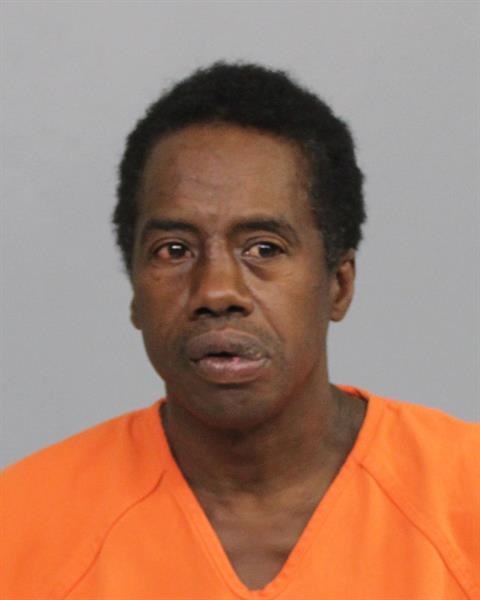 Woodrow Neal is accused of a stabbing that took place on January 26. (Photo Courtesy CPD)

CASPER, Wyo. — The Casper Police Department (CPD) arrested a suspect after a reported stabbing Wednesday in North Casper. The victim of the alleged crime remains in critical condition, according to a press release from CPD.

Around 6:00 p.m. on January 26, Casper Police responded to the La Quinta hotel, located at the 400 block of West F Street for a report of a stabbing.

It was reported that an adult male had been allegedly stabbed multiple times outside of the hotel by an unknown individual who fled the scene. First responders arrived at the scene and transported the victim to the Wyoming Medical Center, where the victim underwent emergency surgery and reportedly remains in critical condition.

Officers immediately searched the area for the suspect and investigated the incident. Within two hours of the assault taking place, officers had located and arrested the suspect, 55-year-old Woodrow Neal, a homeless male. Neal was booked into jail on one felony charge of aggravated assault and battery, in addition to one misdemeanor charge of possession of a controlled substance.

The assault appears to have taken place due to a confrontation occurring between the two individuals, in which the victim accused the suspect of following his girlfriend, according to the press release.

This case remains under active investigation by the Casper Police Department.