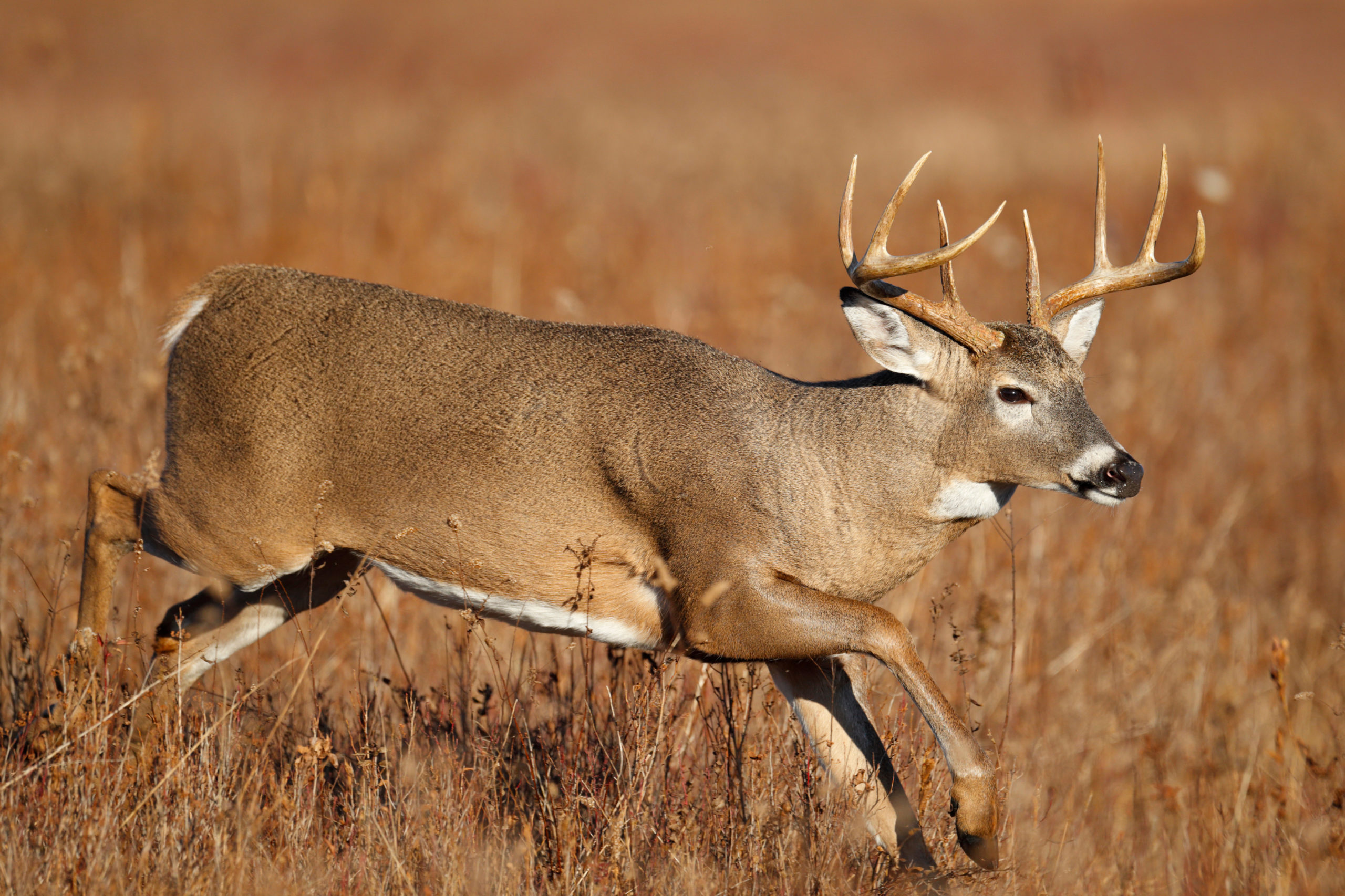 CASPER, Wyo. — Michael and Teresa Rinehart have been ordered to pay $60,000 in restitution to the Wyoming Game and Fish Department after pleading guilty to federal wildlife trafficking violations in federal court in 2021, Game and Fish said Wednesday.

The couple recently agreed to a federal plea deal in the Lacey Act case that involved wildlife baiting. In addition to the $60,000 fine, the Rineharts were each placed on a one-year unsupervised probation and also had their hunting privileges suspended worldwide for a year, according to Game and Fish.

The Rineharts operated an unlicensed outfitting business that catered to white-tailed deer hunters on their Wind River Whitetail Ranch near the Wind River Reservation. An investigation that began in 2011 found that the couple illegally baited deer for their clients to kill, according to Game and Fish. The couple’s business was never licensed with the the Wyoming Board of Outfitters & Professional Guides, a board representative confirmed Thursday.

“The investigation confirmed the Rineharts placed bait so their clients could kill deer, which is a violation of Wyoming hunting regulations,” Game and Fish said. “The Rineharts charged hunters up to $3,000 for each deer hunt. During the course of the investigation, law enforcement contacted clients in 11 different states.”

Some of the Rineharts’ clients took deer over limits, poached deer without a license, and committed other wildlife crimes, according to Game and Fish.

“Following the closure of the federal aspect of the case, the Fremont County Attorney’s Office is reviewing the case and could charge up to 30 clients with various wildlife violations in Wyoming state court,” Game and Fish added.

The Shoshone and Arapaho Fish and Game Department seized trail cameras on tribal lands near the couple’s ranch in 2011. Those cameras had photos showing the Rineharts “putting out large piles of corn during the fall hunting season,” according to Wyoming Game and Fish.

“The cameras and corn were located in shooting lanes in front of large, elevated permanent hunting blinds located on Rineharts’ property, situated on the boundary between the reservation and their property,” the news release adds.

Shoshone and Arapaho Fish and Game asked Wyoming Game and Fish wardens for assistance in the case over suspicion the Rineharts were “illegally hunting deer over bait both on the reservation and on non-native private lands for their outfitting business.” Game and Fish and the U.S. Fish and Wildlife Service became involved in the investigation and began collecting evidence.

“The cooperative investigation led to charging the Rineharts with a federal Lacey Act violation, due to the value of the outfitted hunts and transport of illegally taken wildlife by nonresidents,” Game and Fish said.

Game and Fish said that hunters and members of the public who reported unusual deer movements and suspicious activity at the ranch were helpful to the investigation.