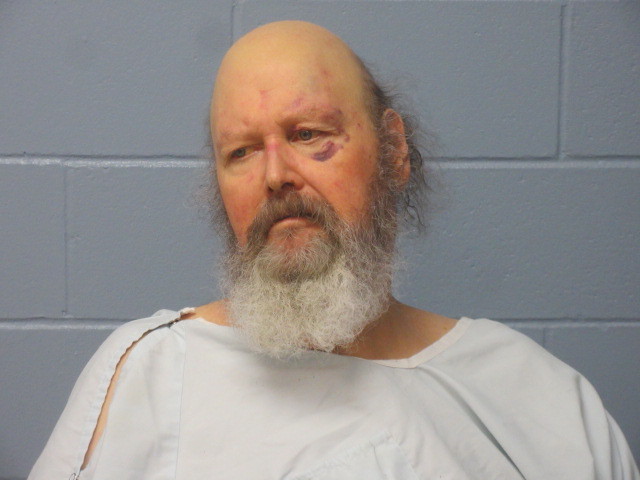 CHEYENNE, Wyo. — An inmate convicted in Laramie County who’d been housed at the Wyoming Medium Correctional Institution has died, per a Wyoming Department of Corrections (WDOC) news release.

David Russell Tarver, 61, died at the prison Friday in Torrington after having served over a decade behind bars as a result of a conviction for second-degree sexual abuse of a minor. He was sentenced to 18–20 years in the First Judicial District Court of Wyoming by Judge Peter Arnold on Nov. 15, 2010.

Tarver — born June 19, 1960 in Fort Worth, Texas — will undergo an autopsy to determine cause of death, per WDOC policy. The department additionally noted that it would not release any protected health information.