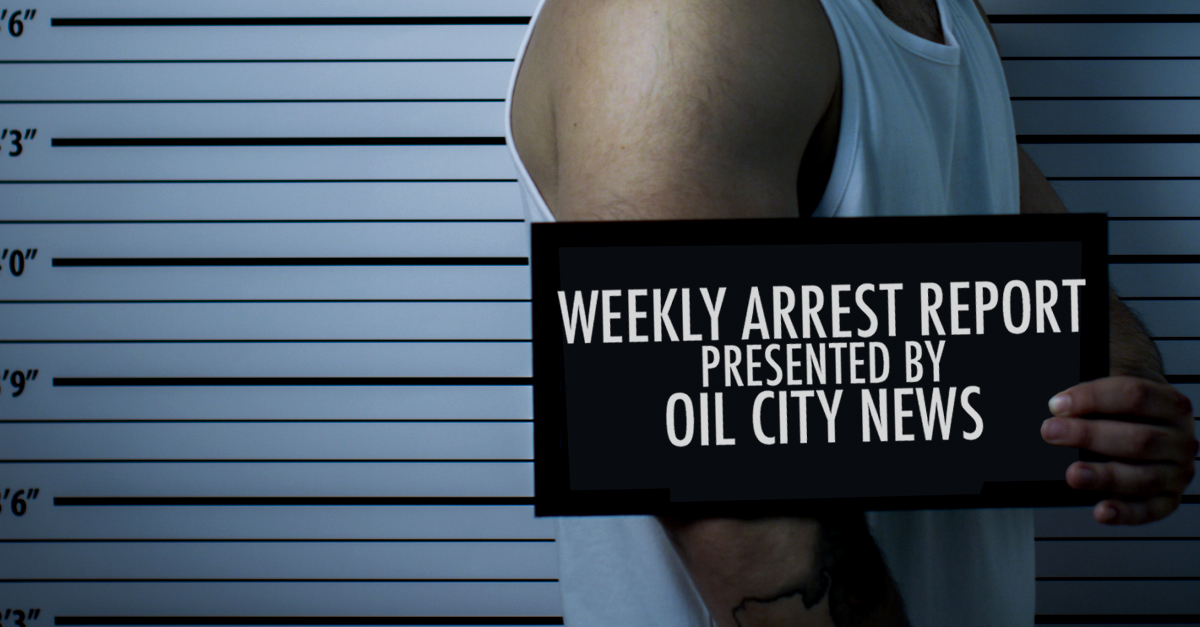 CASPER, Wyo —  Here are the week’s compiled arrest logs for law enforcement agencies in Natrona County. The logs represents law enforcement contact with suspects who were arrested, and the recommended charges against them.