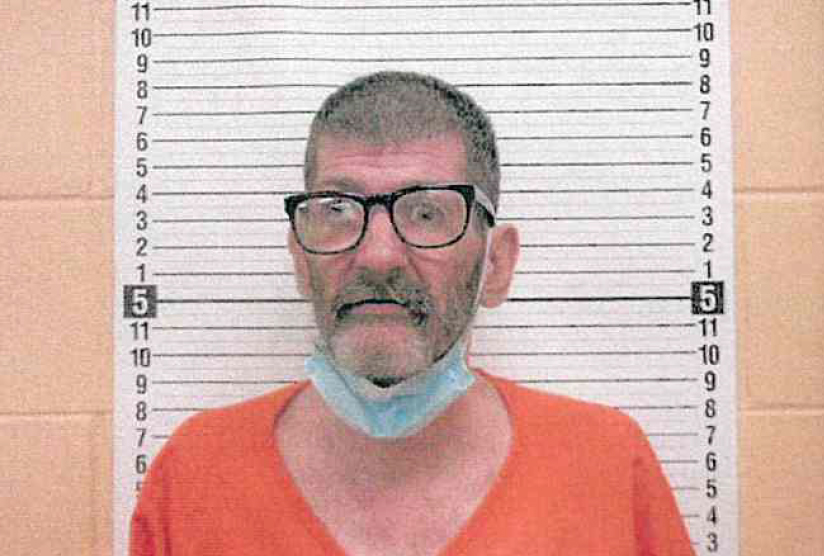 CASPER, Wyo. — An inmate at the Wyoming Medium Correctional Institution in Torrington died on Saturday, May 7, according to a release from the Wyoming Department of Corrections.

According to the release, Francis Eugene Eckman was convicted of second-degree sexual assault of a minor in Natrona County. He was sentenced to 15–20 years in the Seventh District Court in Casper on Nov. 12, 2014.

Eckman was born in Casper on Aug. 20, 1972, the release stated. There is no additional information on his death, and an autopsy will be conducted.

Correction, May 9, 2022: The Wyoming Department of Corrections misspelled Eckman’s last name. It has been corrected.