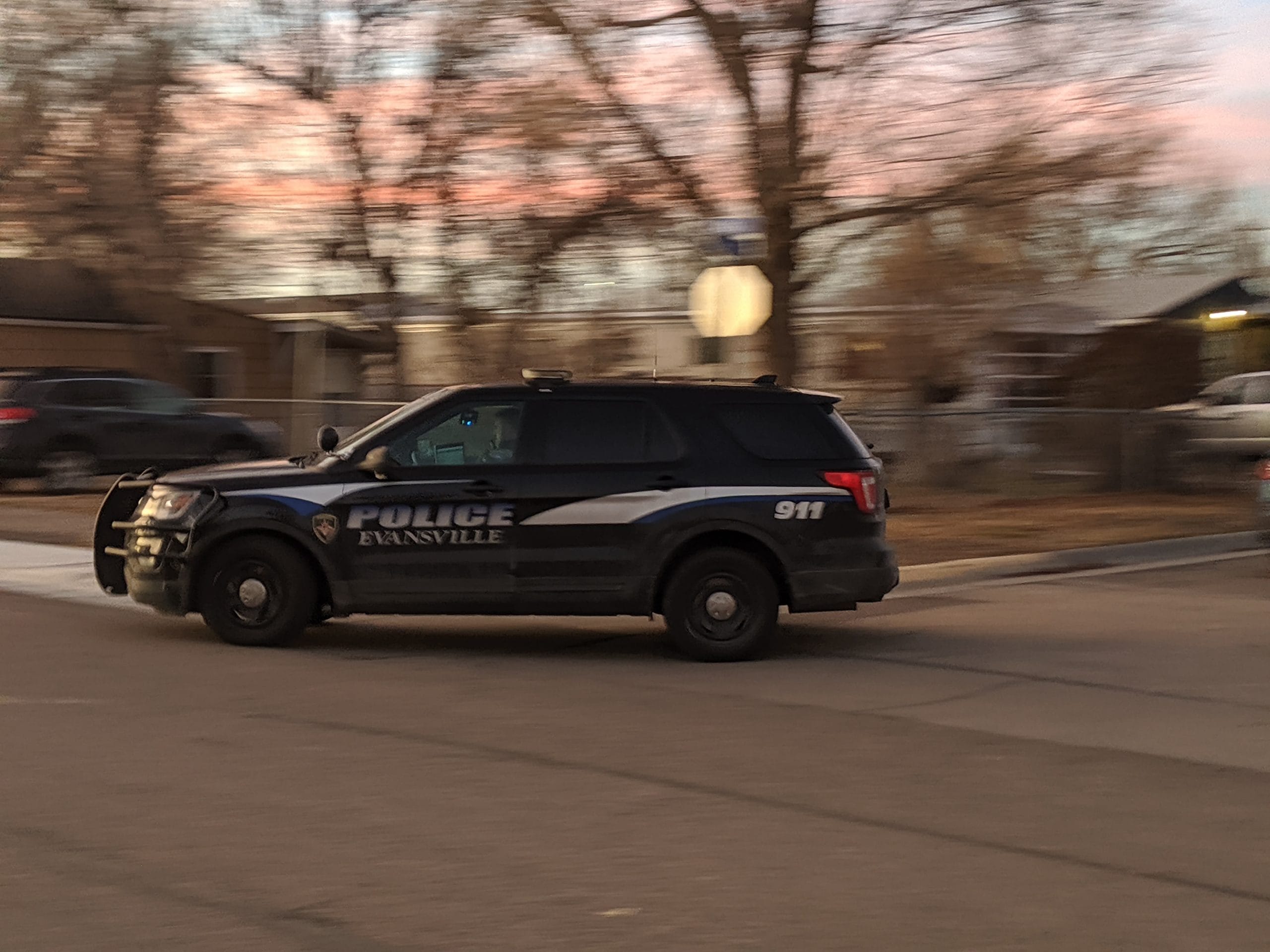 CASPER, Wyo. — A traffic stop in Evansville led to the arrest of two people on charges of controlled substance possession with the intent to deliver, according to an Evansville Police Department release Monday.

“Evansville Officer Sibal conducted a routine traffic stop around 1 a.m. on [Sunday, May 8] for an equipment violation,” the release said. A responding K-9 unit led officers to the discovery of “numerous suspected controlled substances,” including some that “tested as presumptive positive using NARK test kits for methamphetamine.”

Other suspected controlled substances included cocaine, marijuana, and “a select assortment of prescription pills not prescribed the individuals,” along with scales and plastic baggies.

All suspected controlled substances will be sent to the Wyoming State Crime Lab for chemical analysis, the release said.

Money and a firearm were also discovered, along with a notary stamp and Colorado-issued IDs not belonging to the suspects, the release said. One of the suspects had a no-bond warrant out of Colorado.