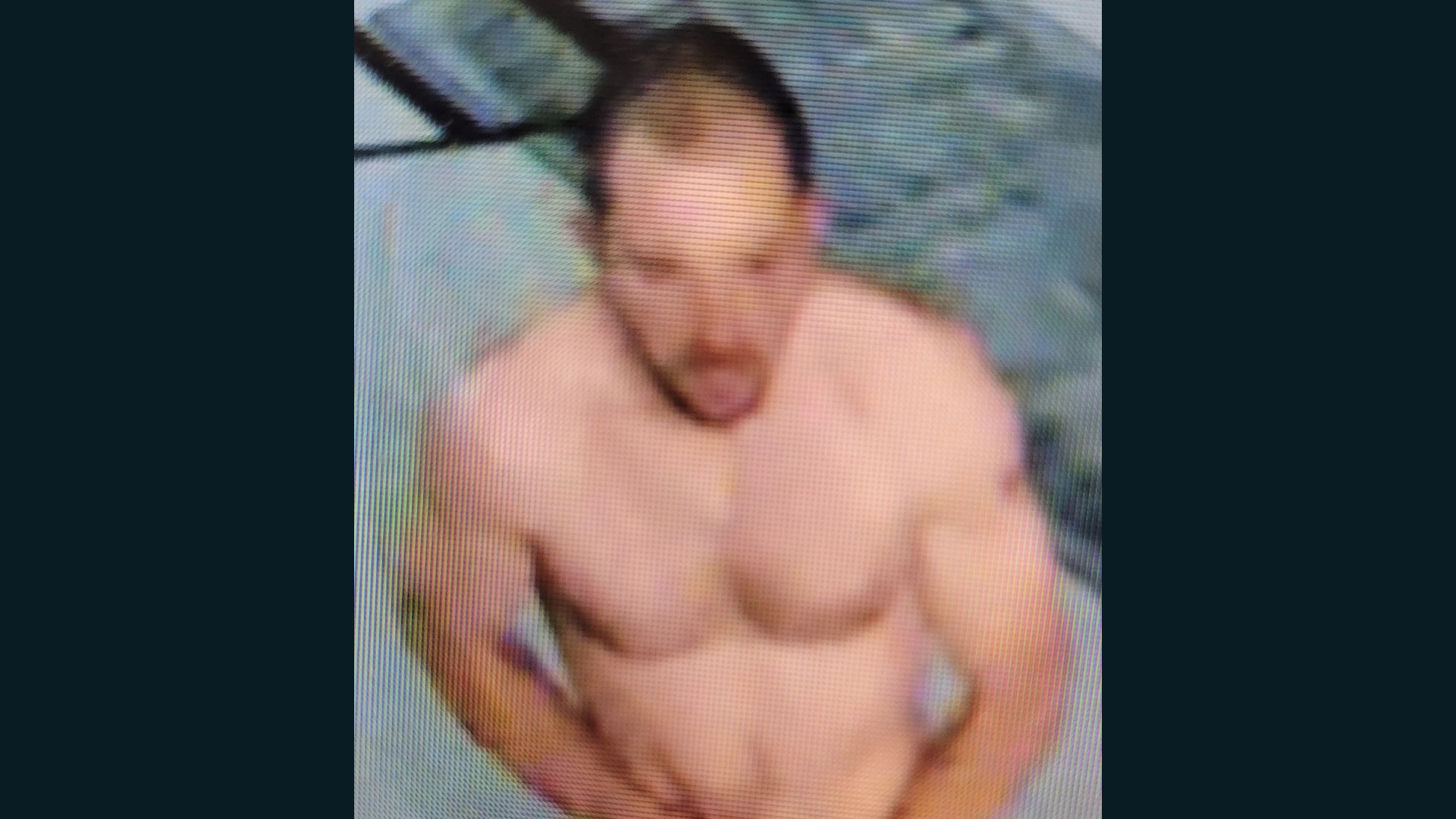 CASPER, Wyo. — The Mills Police Department is seeking the public’s help in identifying a man pictured in surveillance footage. Police say they want to interview him about an incident that occurred in the Robertson Hills area.

Police say the man is approximately 6 feet tall and weighs about 185 lbs.

“He has a short or buzzed haircut with facial hair and a tattoo on his left arm where the bicep reaches the shoulder,” police said.

Police can be contacted via the station or Facebook.