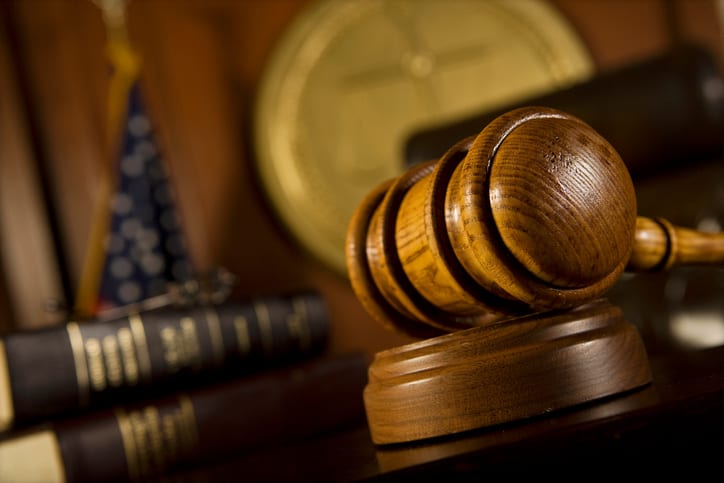 U.S. Attorney Bob Murray said Daniel Hendricks was sentenced on four counts of production of child pornography on May 10. In addition to prison, Chief U.S. Judge Scott W. Skavdahl also ordered Hendricks to pay $500 pursuant to the Amy, Vicky and Andy Child Pornography Victim Assistance Act of 2018 as well as a $400 special assessment.

Law enforcement became aware of Hendricks’s activity when Facebook reported that he was sharing child pornography on its platform, according to Murray’s news release. The Wyoming Internet Crimes Against Children Task Force executed search warrants on Hendricks’s home and devices, and a forensic analysis showed he had been sexually abusing an infant victim to create and distribute videos and photographs of that conduct, the release states.

“I am extremely proud of the collaborative effort between local, state and federal agencies in this case,” Murray said. “The exploitation of children is reprehensible, and the highly skilled and dedicated special agents who investigate child exploitation crimes help us ensure that we can identify and arrest perpetrators while protecting our most vulnerable population, our children.”