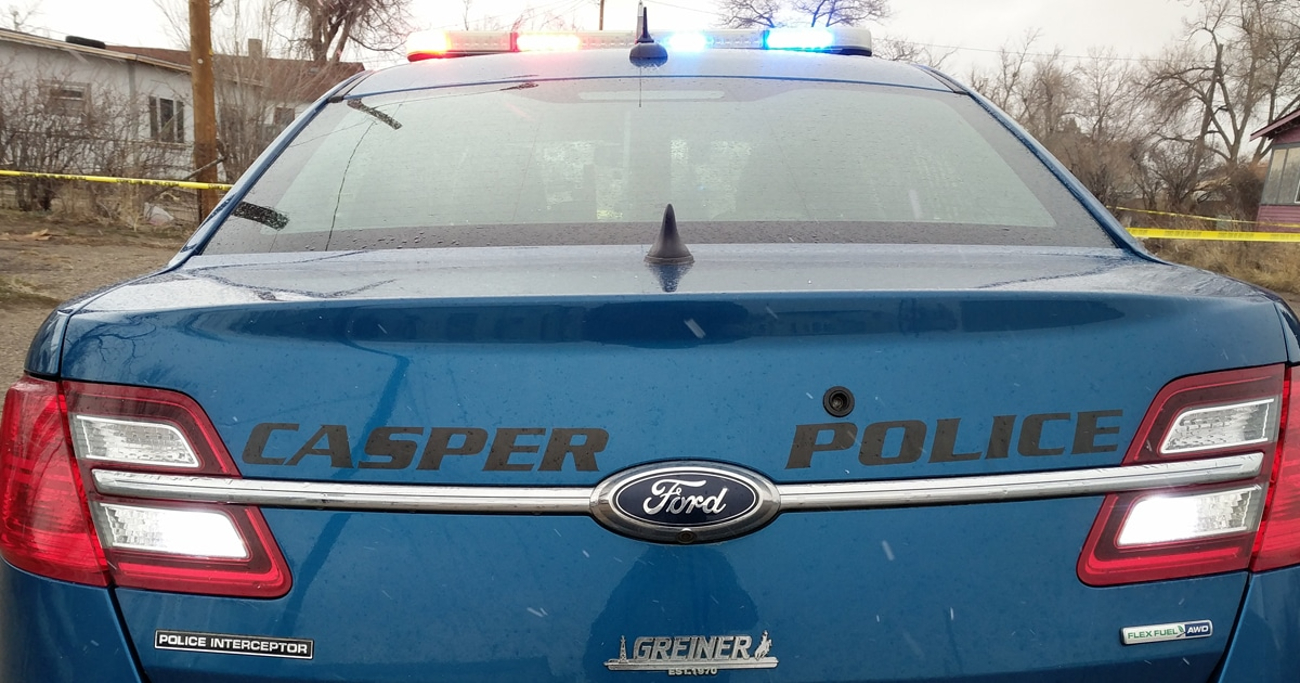 K2 Radio News reported that multiple police vehicles were on the scene at a residence on the corner of Illinois Avenue and East 15th Street.

No information on an arrest or the nature of the investigation was provided.