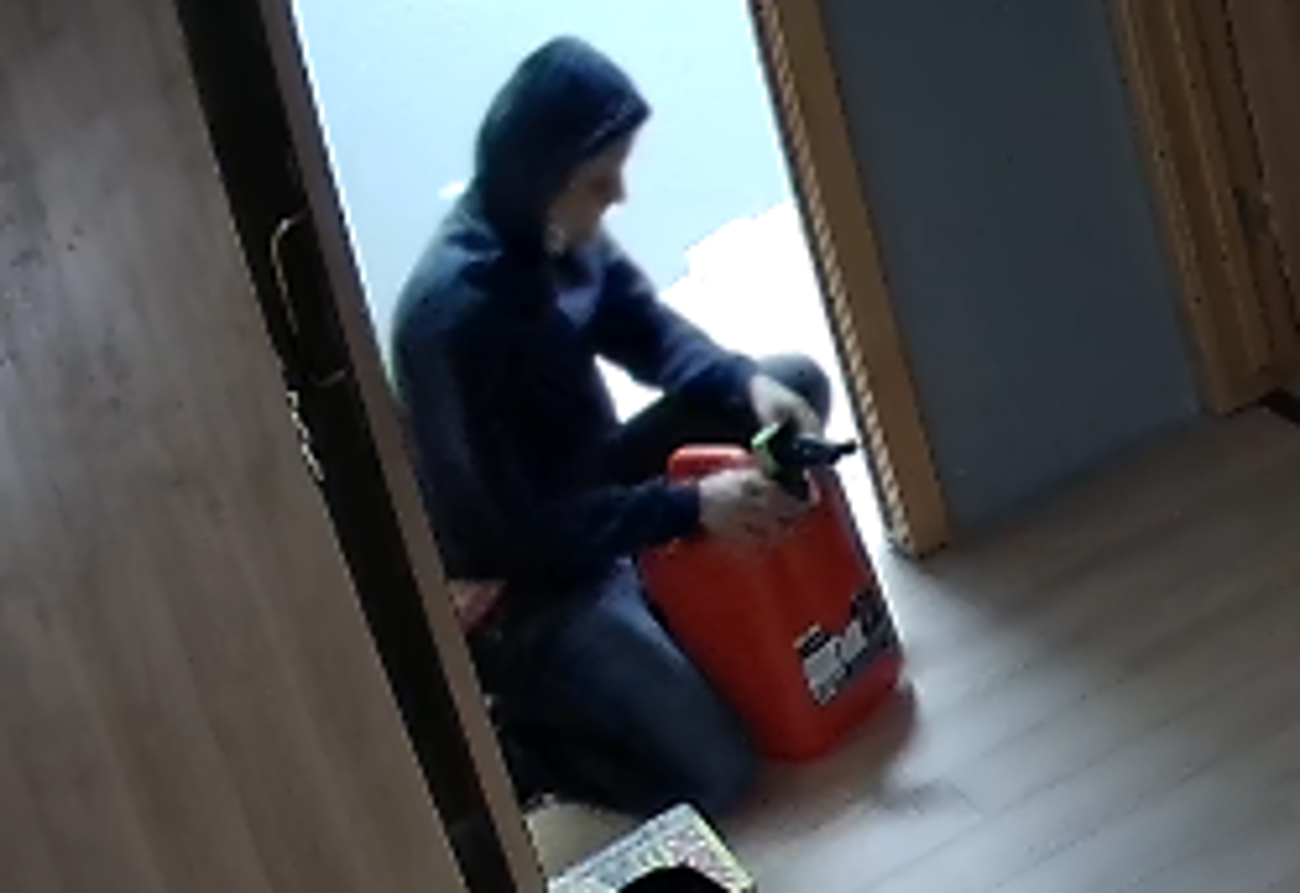 CASPER, Wyo. — The Casper Police Department said Tuesday that it is releasing images and video in its investigation of a May 25 arson at the Wellspring Health Access women’s health clinic and is asking the public to help identify a suspect.

“Those with information are encouraged to call the ATF at 307-633-9400,” the Casper PD said in a press release Tuesday.

“The suspect, who investigators believe acted alone, is believed to be a white female, medium build, standing between 5’6” and 5’8” tall,” the Casper PD said. “The suspect was wearing a surgical mask for the majority of the time she is on surveillance footage, aside from one moment in which she pulls the mask down.”

The suspect entered the building at around 3:30 a.m. May 25 and remained in the building for about 15 minutes, according to the Casper PD.

“Investigators are continuing their active investigation of this incident,” the press release said. “Anyone with information is encouraged to come forward to law enforcement.”

The women’s health clinic, which planned to offer abortion among its services, was slated to open mid-June, according to director Julie Burkhart. Work on the building was essentially done, minus some finishing touches. She said security cameras had been installed and were active in the building.

After the fire was discovered, authorities said it was intentionally set, and they found several areas in the building where an accelerant was used. The fire was located in the west side of the building before being extinguished.