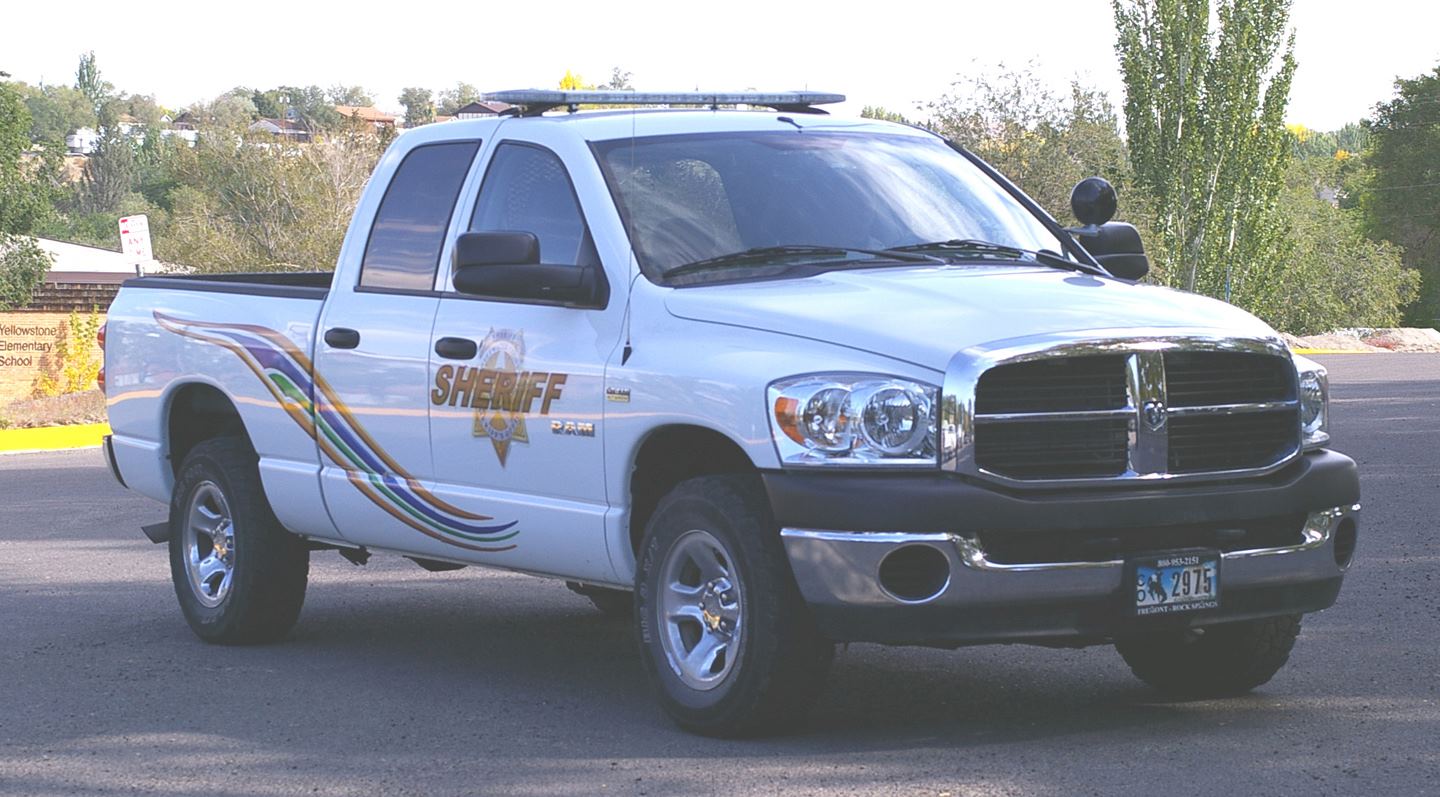 While 85 total compliance checks were conducted in May, there are a total of 103 known registered sex offenders living in Sweetwater County, according to SCSO.

Convicted sex offenders must register with the Wyoming Division of Criminal Investigation through their local sheriff’s office, SCSO said.

“Registered offenders living in Sweetwater County are photographed, fingerprinted, and must provide to authorities detailed information including their physical address, place of employment, and the different vehicles that they drive,” the agency added. “Registered offenders must also notify authorities if they move, change employment, or if there are changes to any of the other personal details that they are required to provide as terms of their offender status.”

SCSO said it actively monitors registration status of convicted sex offenders in the county and conducts compliance checks year-round. It has also participated in the annual Operation Jessica sweeps for 12 years in a row. The name of the operation is in memory of a Florida child who was abducted, raped and murdered in 2005 by a convicted sex offender, SCSO noted.

“USMS’ involvement stems from the federal Sex Offender Registration and Notification Act (SORNA), which is found in Title 1 of the Adam Walsh Child Protection and Safety Act of 2006,” the press release said. “SORNA requires convicted sex offenders to comply with state statutory registration requirements. Failure to comply with registration requirements may subject offenders to state and/or federal criminal prosecution, carrying a maximum penalty of up to 10 years’ imprisonment.