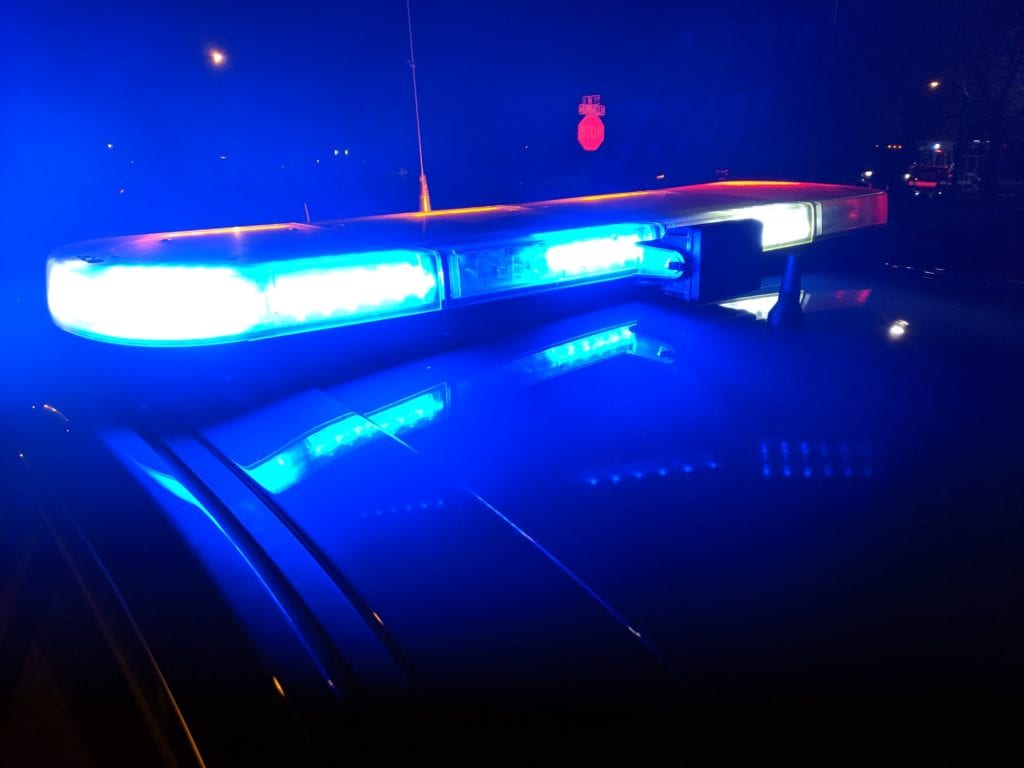 CASPER, Wyo. — The Riverton Police Department is turning to the public for help as it investigates an early Saturday morning shooting.

The shooting occurred in the alley between 900 E. Park and East Jackson Avenues at 3:30 a.m. Two men were shot by an unknown suspect, Police Chief Eric Murphy said in a social media post.

The extent of the men’s injuries was not immediately clear. Murphy did not release further details, but said that information will be forthcoming as the investigation continues.

Anyone with information about the shooting is encouraged to call the Riverton Police Department at 307-856-4891.