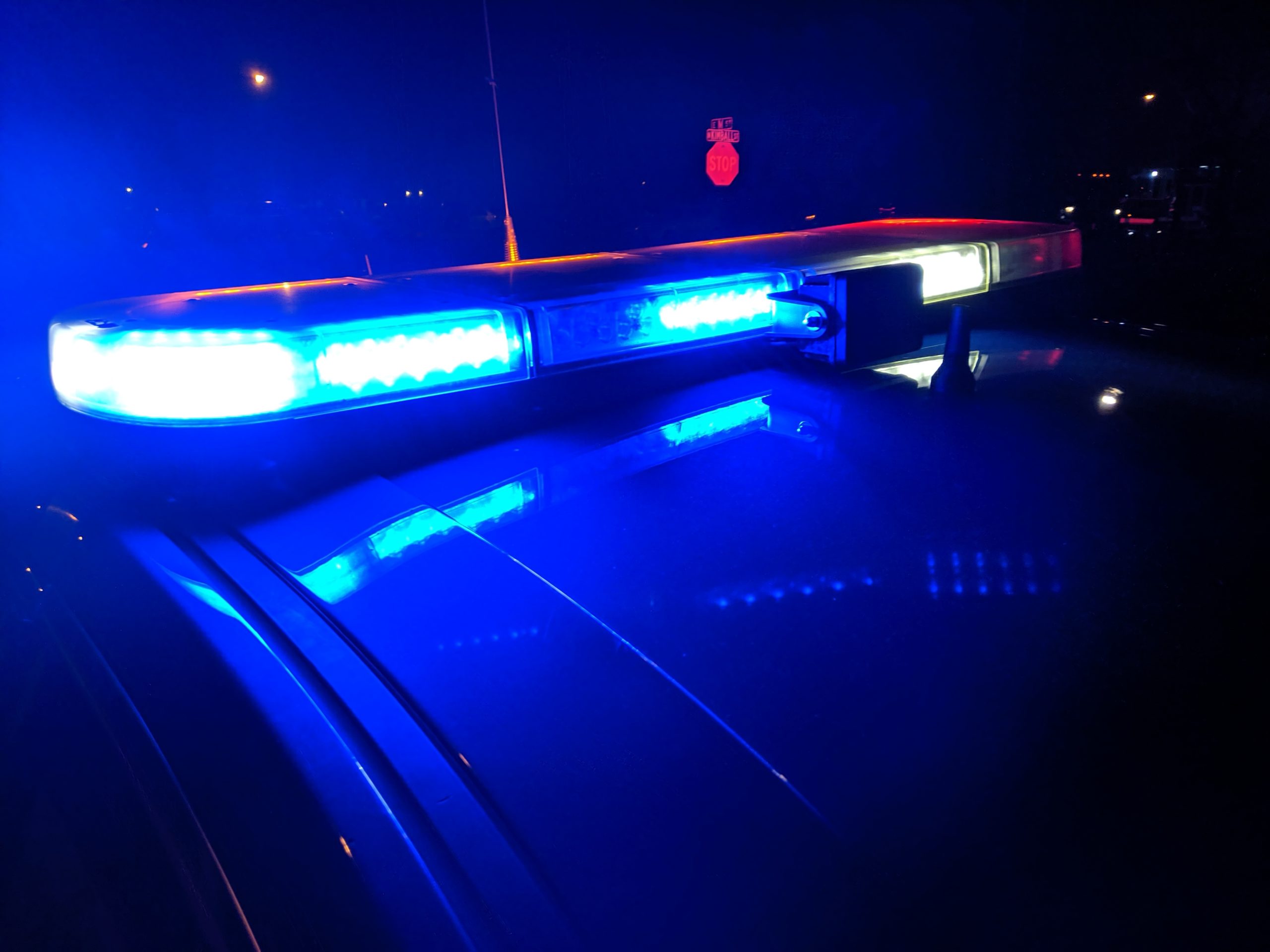 CASPER, Wyo. — Aggressive driving apparently led to an altercation in which one person was shot in the leg Saturday night in west Casper, according to Casper police.

“At this point in time, according to victim and witness statements, the incident appears to be the result of a road rage encounter,” Casper Police Department Public Information Officer Rebekah Ladd told Oil City on Monday.

Police responded to the reported shooting shortly before 10 p.m. Saturday in the area of the Mountain Plaza Shopping Center. The reporting party stated that the victim was being driven to the hospital, Ladd said.

Statements indicate that two vehicles traveling from CY Avenue onto Southwest Wyoming Boulevard were engaged in various aggressive driving tactics, Ladd said. Ultimately, the driver of one vehicle and the passenger of the other got out of their vehicles in the street. This led to a physical altercation in which the passenger was shot in the leg.

The suspected shooter left the scene and the driver and injured passenger of the other vehicle went to the hospital. The passenger was treated and released from the hospital in the hours following the incident, Ladd said.

“At this time, investigators believe this to be an isolated incident,” Ladd said. Witnesses did not get a clear description of the suspect video, and surveillance footage is still being canvassed.

The investigation remains active and ongoing. Anyone with information about this incident is encouraged to call the Casper Police Department Investigations Division at 307-235-7517 or report anonymously through Crime Stoppers of Central Wyoming at crime-stoppers.com or by calling 307-577-8477.