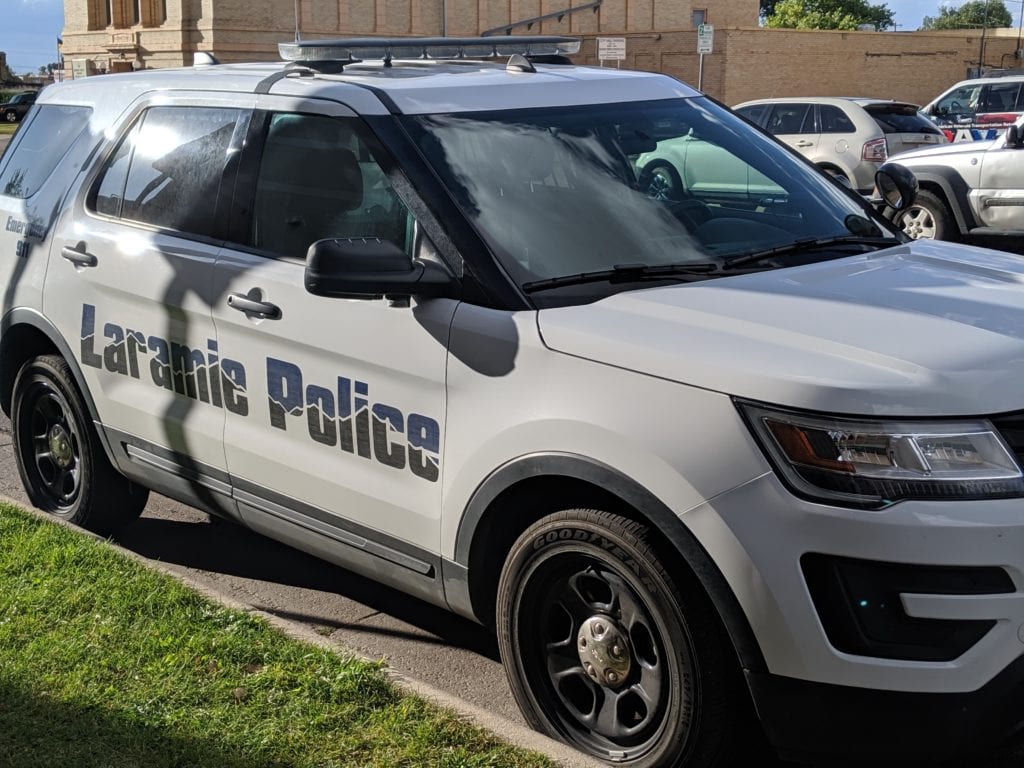 CHEYENNE, Wyo. — A 29-year-old California man charged with second-degree murder and mutilation of a dead body is in Laramie police custody.

Hunter O. Fulton, listed by a Laramie Police Department release as being from California, was charged with the two felonies and taken into custody as a result of an investigation into a missing person report that began Monday.

The identity of the victim in question is not known at this time. Lieutenant Ryan Thompson said that no further information would be released from the department due to the matter being an active investigation.

Wyoming Statute 6-2-104 indicates that a second-degree murder charge occurs when an individual “purposely and maliciously” kills another human being without premeditation and carries a prison sentence of 20 years to life if convicted. For a mutilation of dead human bodies charge, listed as Statute 6-4-502, a person who mutilates or disposes of a body in a “hidden, undisclosed or transient location” in order to hide a felony offense could be sentenced to up to 10 years in prison, incur a $10,000 fine, or both.