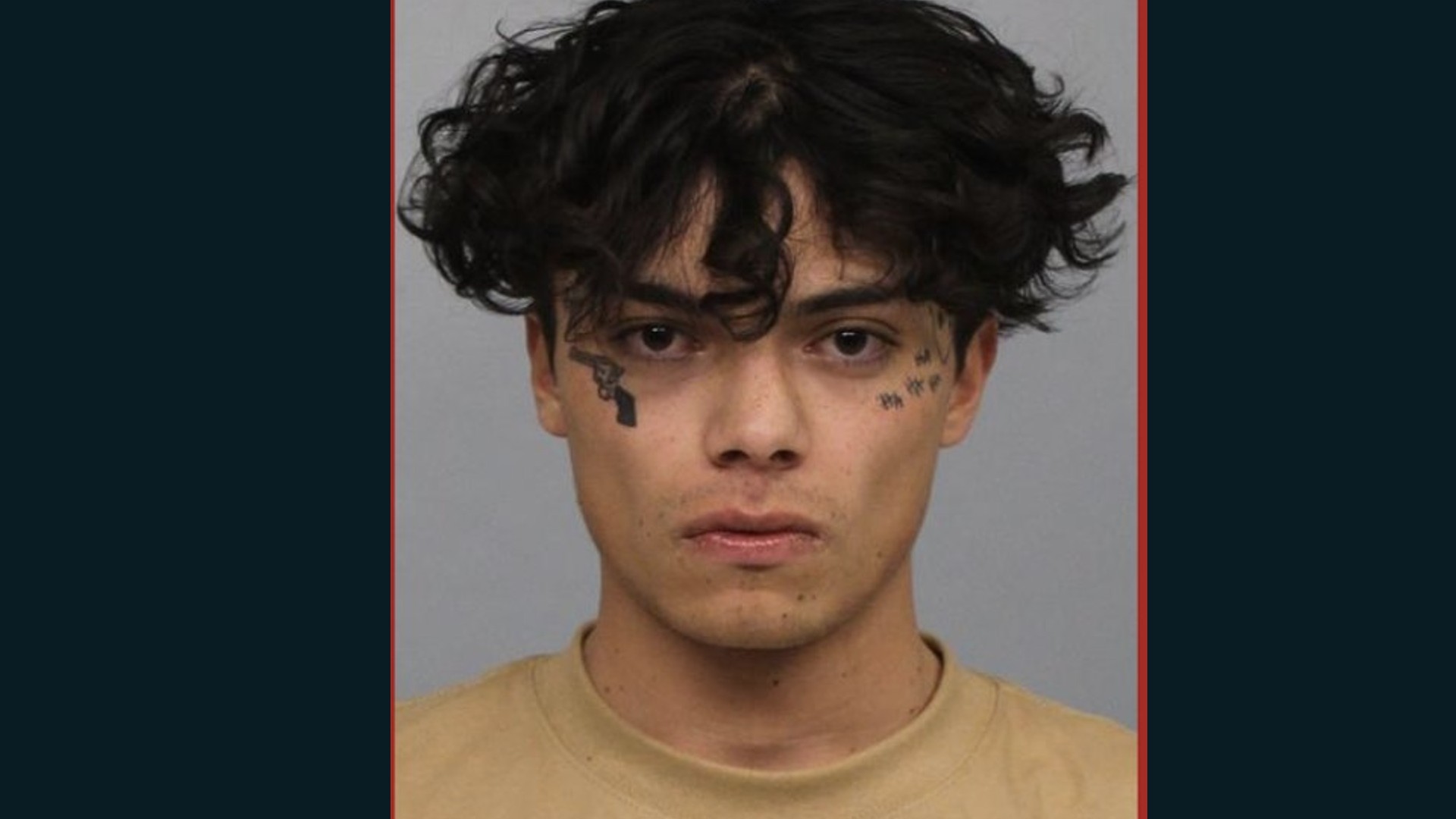 CASPER, Wyo. — A man suspected of multiple felonies in Casper, including aggravated burglary, has been arrested in Weld County, Colorado, the Casper Police Department said Friday.

Antonio Harrington was safely taken into custody by Colorado law enforcement after having been on the run from Casper police since May. Police suspect Harrington was an accomplice in an aggravated burglary with A’Dan Monroe, who was charged in circuit court Monday with the crime and conspiracy to commit burglary.

According to charging documents, Harrington had posted multiple things on his social media accounts threatening to kill other people in the community after the burglary.

“Officer Husted noted everyone [who] officers and detectives spoke to indicated they were terrified of Harrington and believed Harrington would kill them,” the affidavit states. “Officer Husted believes Harrington is a major threat to the community.”

Officers believe Monroe and Harrington were attempting to steal marijuana from the residence, which is owned by a man police say has a prior conviction for controlled substance delivery and told officers he sold marijuana. A search warrant later executed on the home yielded an unstated amount of marijuana, scales and packaging, the affidavit states.

The Casper Police Department had turned to the public for help in locating Harrington, and on Friday, a department release thanked the community “for the many tips we received while attempting to peacefully locate Harrington.”