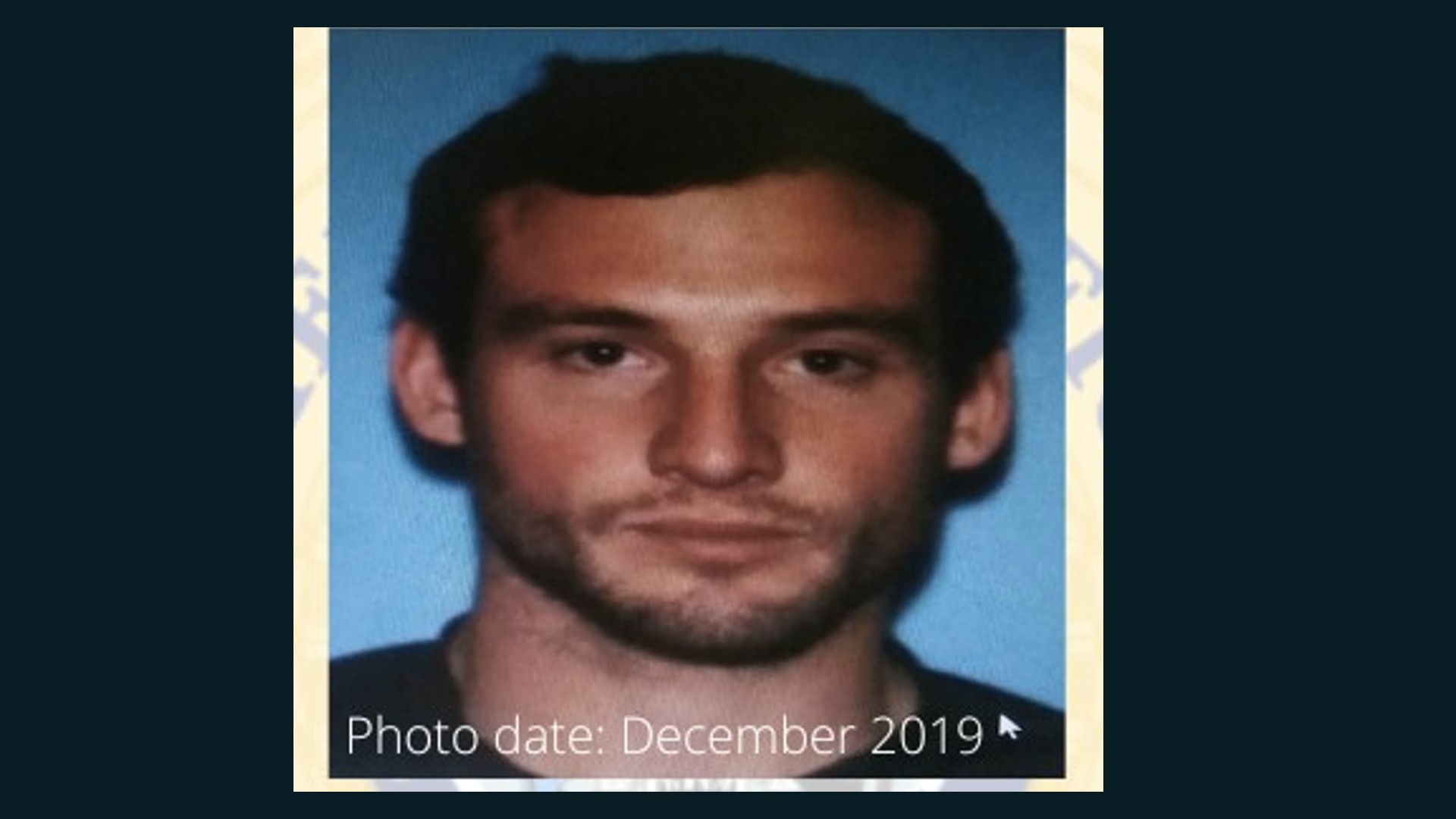 A person of interest notice for Luke Thomas Young in connection of a double-homicide late Tuesday in Natrona County. (NCSO)

CASPER, Wyo. — The person of interest in an ongoing double homicide investigation in Natrona County was reported as an escapee from work release in Gillette on Aug. 4, according to a warrant issued by the Wyoming Department of Corrections.

A person of interest, 26-year-old Luke Thomas Young, was believed to be on foot in the area of Ten Mile Road and Highway 20-26. At 3:10 p.m., the NCSO said Young was located and there is no ongoing threat to the community.

According to court records, Young was serving 3–5 years in prison after being convicted in March 2021 for manufacture or delivery of a schedule I or II narcotic. After serving time in the Wyoming Medium Corrections Facility and other state facilities, he was placed in the Adult Community Corrections program with the Volunteers of America in Gillette on June 24, 2022.

On Aug. 4, Young was reported absent with no intention to return, and a warrant was issued for his arrest on Wednesday, August 5.

NOTE: The Wyoming Department of Corrections Director Daniel Shannon issued an order for Young’s return August 5. Warrants for Young’s arrest were filed with the Sixth Judicial District on August 9.