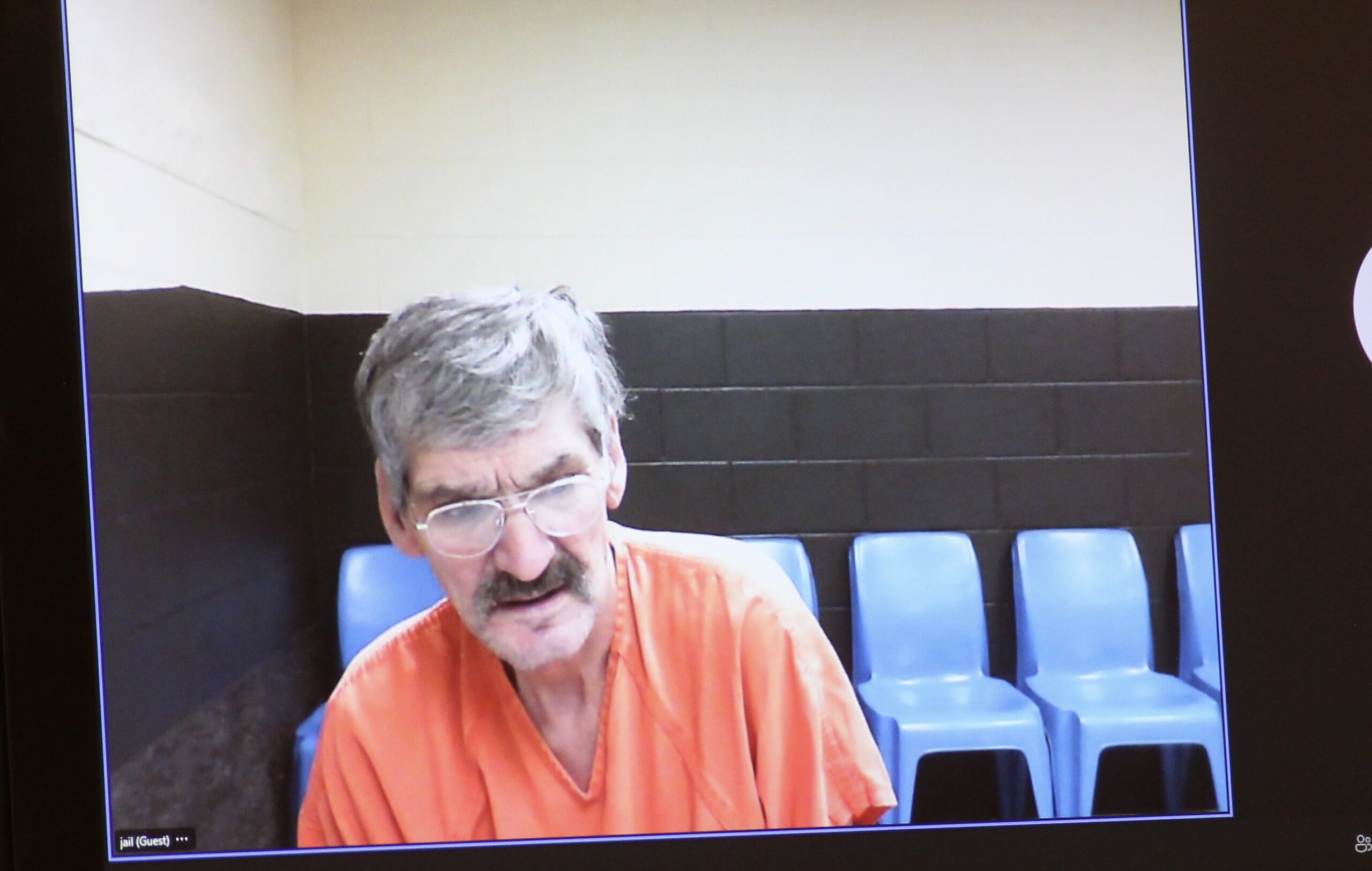 Assistant District Attorney Sam Forshner told Judge Brian Christiansen the allegations in the affidavit were “rather disturbing and terrible.”

Forshner said later that the charges of sexual abuse in the second degree indicate sexual contact with a victim who is less than 13 years of age, and noted the affidavit indicates a single victim.

The case was investigated and charged through the Mills Police Department, Forshner said. The violations are alleged to have occurred between June 1 and June 26, 2022.

Bond was set at $50,000 cash only. Forshner said the state believes Harvard poses a continued threat to the victim and the public. He also noted that Harvard has a previous conviction for unlawful sexual contact with a minor in South Dakota, where Harvard said he lived before moving to Natrona County about a year and a half ago.