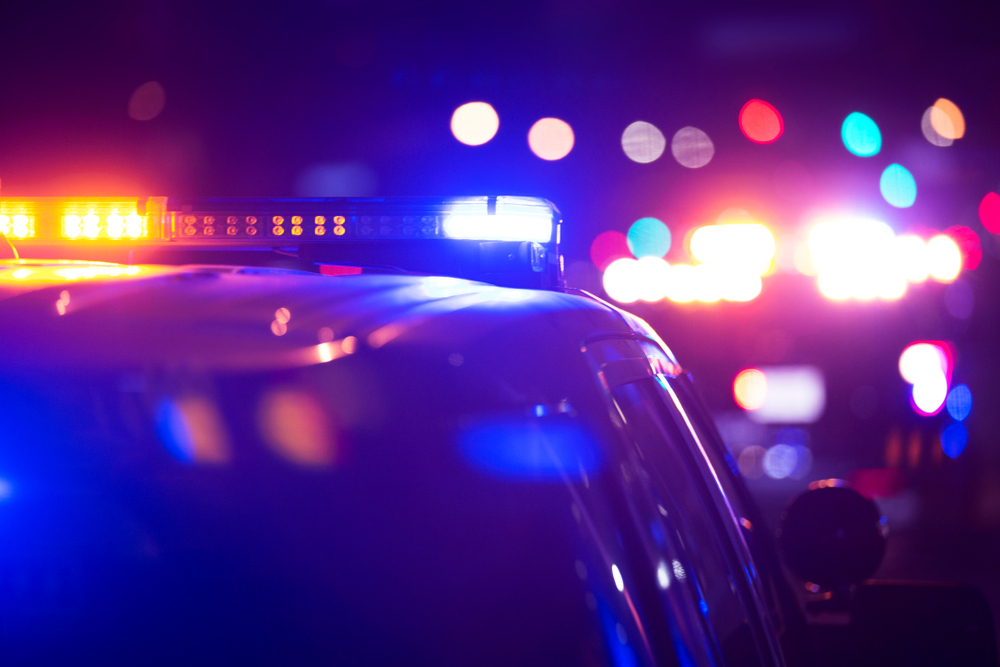 The perpetrators of the robbery are suspected to be the same two people apprehended in a car chase Friday night, which ended when the suspects crashed the car into a power box on Kimball Street. The chase began when an Evansville police officer recognized the Colorado-plated SUV used in the robberies and attempted to approach the driver. Later, according to a release sent via Facebook, the vehicle was discovered to be stolen from the state of Colorado.

“A male had entered the store and demanded money from the clerk at Loaf ‘N Jug,” the release explained. “The male displayed what was believed to be the handle of a weapon, concealed in his waistband.” The person took an undisclosed amount of money from the store’s cash register, then fled the scene before police arrived.

The Loaf ‘N Jug employee was not physically harmed during the robbery, the release stated.

About 20 minutes later, a similar report was taken by the Public Safety Communication Center — a male suspect had entered an Evansville Loaf ‘N Jug, demanded money while displaying a weapon in his waistband, and fled.

The location of the vehicle and the subsequent chase occurred around 9 p.m. Friday evening, before the crash on Kimball Street. “Two individuals were apprehended shortly after,” wrote police. “Both were treated by medical responders, one of which was determined to have serious, but non-life-threatening injuries.” The person was transported to Wyoming Medical Center for further treatment.

Casper and Evansville police departments are continuing to investigate the events, and requested in the release for the public to contact either department with any additional information.

“Presently, the Casper Police Department does not believe there is an ongoing threat to the community as it relates to these isolated events,” the release stated.