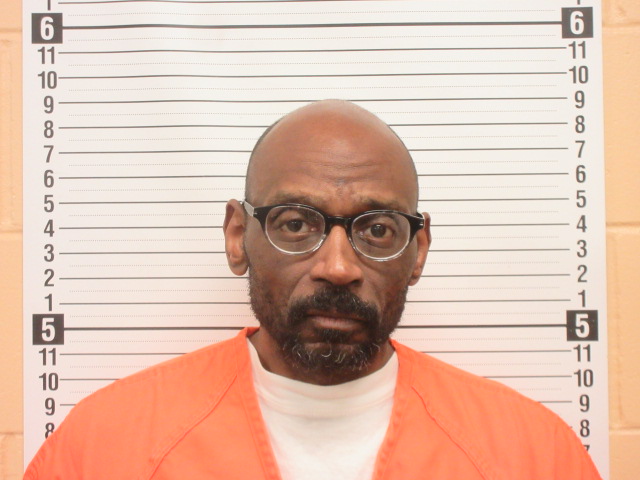 CASPER, Wyo. — An inmate at the Wyoming Medium Correctional Institution died on Saturday, Aug. 13, according to a release from the Wyoming Department of Corrections.

Harry Ballard was convicted of second-degree sexual abuse of a minor and sentenced to 15 years on Nov. 12, 2020, by Judge Perry in the Sixth Judicial District in Crook County, Wyoming.

Ballard was born in Havre de Grace, Maryland, on April 10, 1971, said the release. No cause of death was given, and an autopsy will be conducted.