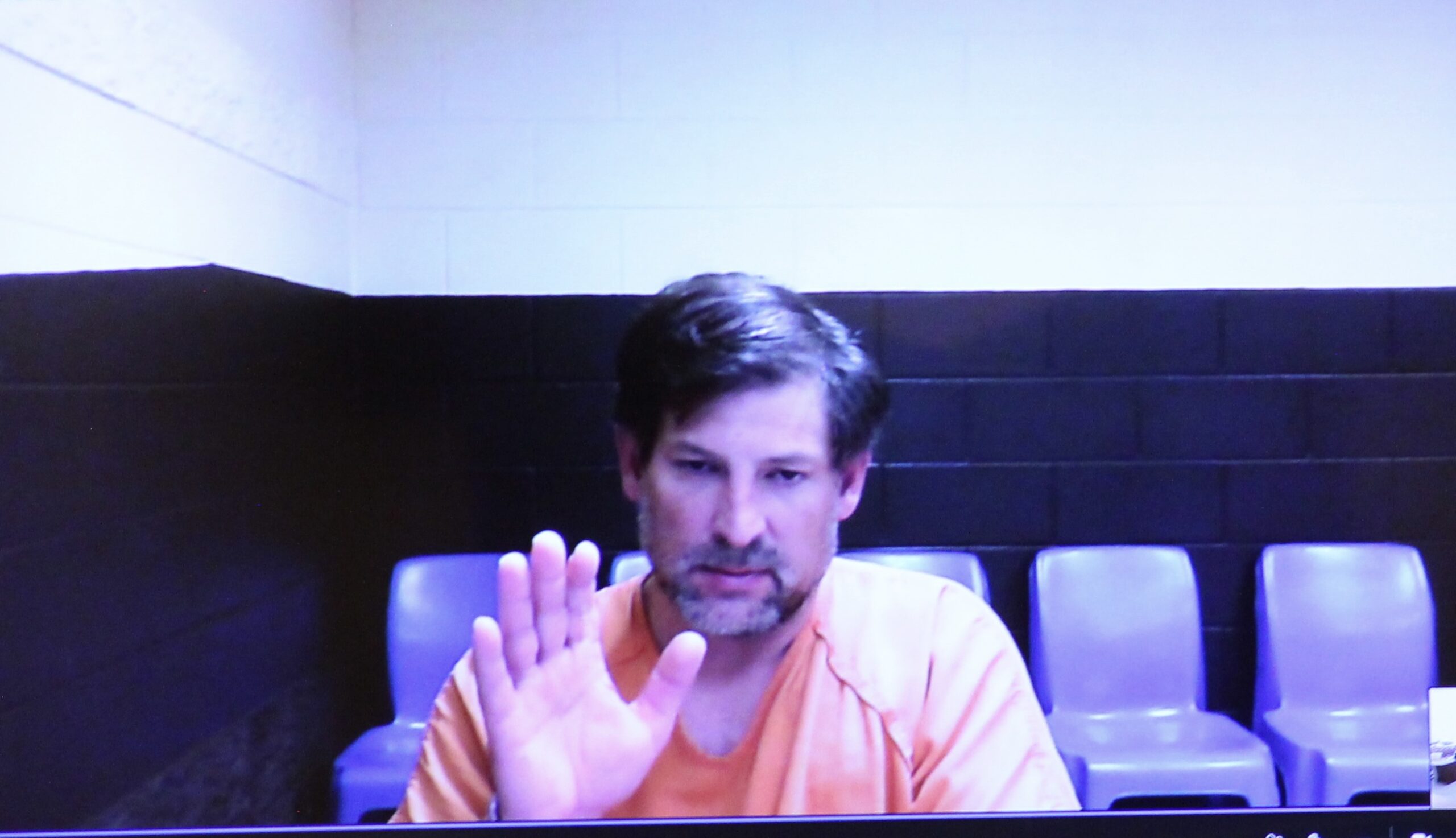 CASPER, Wyo.— A 43-year-old Casper man has been charged with four felonies after investigators say he was stopped while returning from Colorado earlier this summer with methamphetamine and fentanyl pills. The amounts were “much more than what is considered personal use,” according to a Wyoming Department of Criminal Investigation affidavit.

Through corroborated statements by confidential informants, the DCI agents believe Reggie Nelams was traveling to Denver to purchase controlled substances in bulk for sale in Natrona County, according to the affidavit. Agents noted Denver as a source of controlled substance supply for Wyoming.

On June 7, agents intercepted Nelams during one of his return trips from Denver and executed warrants on his person, phone, and vehicle. Agents say they discovered presumed fentanyl and a substance that field tested positive as methamphetamine in the front floorboard.

All materials were sent to the state lab for analysis, the affidavit says.

Agents say Nelams consented to a search of his residence, where they found 104 grams of methamphetamine and one “burnt blue pill consistent with the ‘M-30’ counterfeit OxyCodone pills that contain fentanyl.”

A search of his phone revealed communications with co-conspirators arranging drug sales, as well as “ledgers and pay/owe” sheets, agents said.

Nelams heard four felony charges in Natrona County Circuit Court on Monday. For both drugs there is a charge of possession of a felony weight and possession with intent to deliver. Bond was set at $35,000 cash or surety.

All defendants are presumed innocent until proven or pleading guilty. Charges may be amended by the Natrona County District Attorney’s Office.