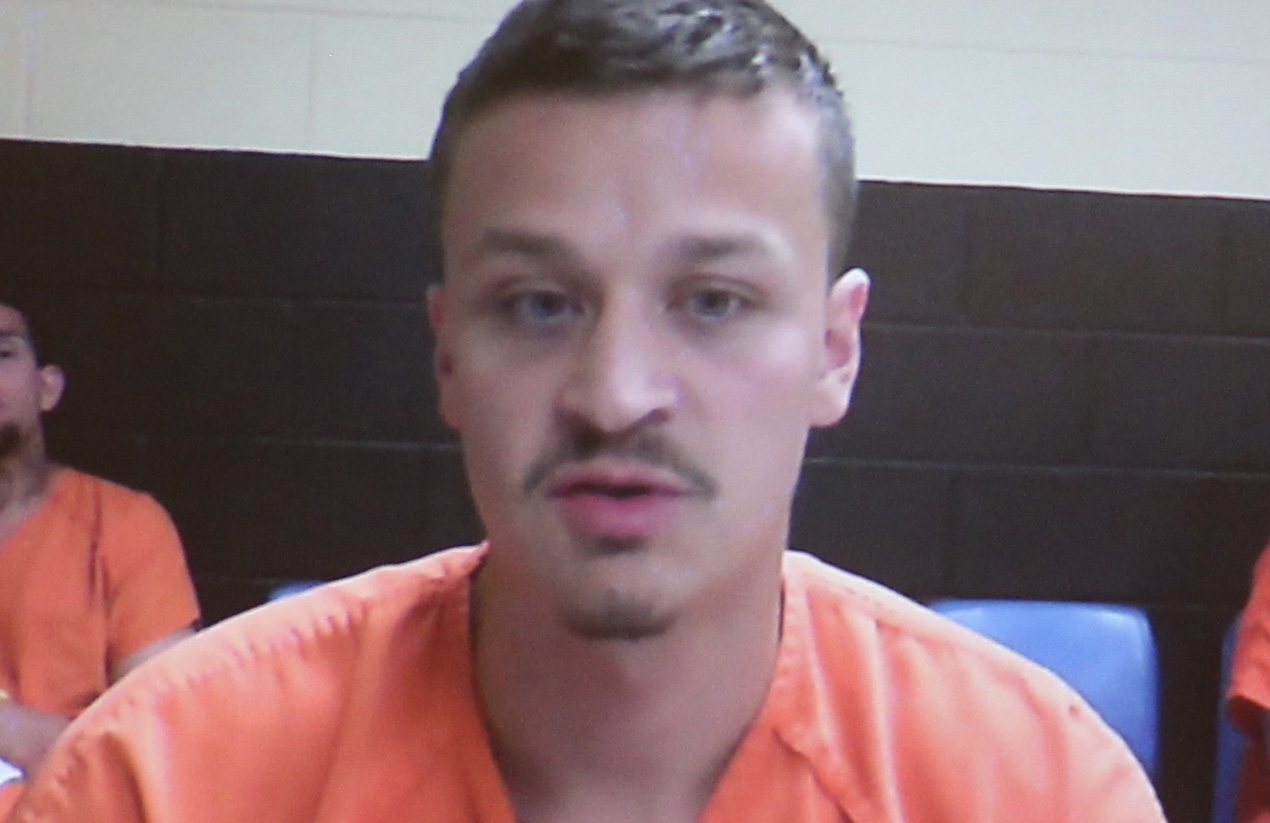 In March 2019, police say Austin Scott Lee McClain knowingly wrote a check to Fremont Motors for $98,133 from an account that had had in it, at most, $117.15, according to the charging document filed by Casper police.

The new truck McClain acquired was subsequently damaged in a wreck, an acquaintance of McClain’s told police later in a related investigation.

The man told police he had agreed to trade his own truck for the damaged one in McClain’s possession, then realized he had left his checkbook in the truck he traded away. A check for $450 to McClain and another for $950 to an associate of McClain’s were subsequently written and cashed from the account, according to the affidavit. The man said he did not authorize either person to use his checkbook.

Police say McClain originally attempted to cash the check he wrote to himself at the bank where his account had been closed due to the Fremont Motors check bouncing.

According to the Natrona County Sheriff’s Office, McClain was transferred to the county this week from state custody. Court documents state McClain had been sentenced to four to six years in state prison after pleading guilty to burglary charges in his home town of Wheatland. The suspended sentence was imposed and his probation revoked after he failed to report and new charges were filed, documents state.

McClain also faces charges in Campbell County for allegedly writing a bad $18,000 check to Gillette Auto Group for a 2009 Dodge pickup on April 29, 2019. According to the charging document, McClain allegedly told the dealer he had taken the truck to be “chopped” in Casper.