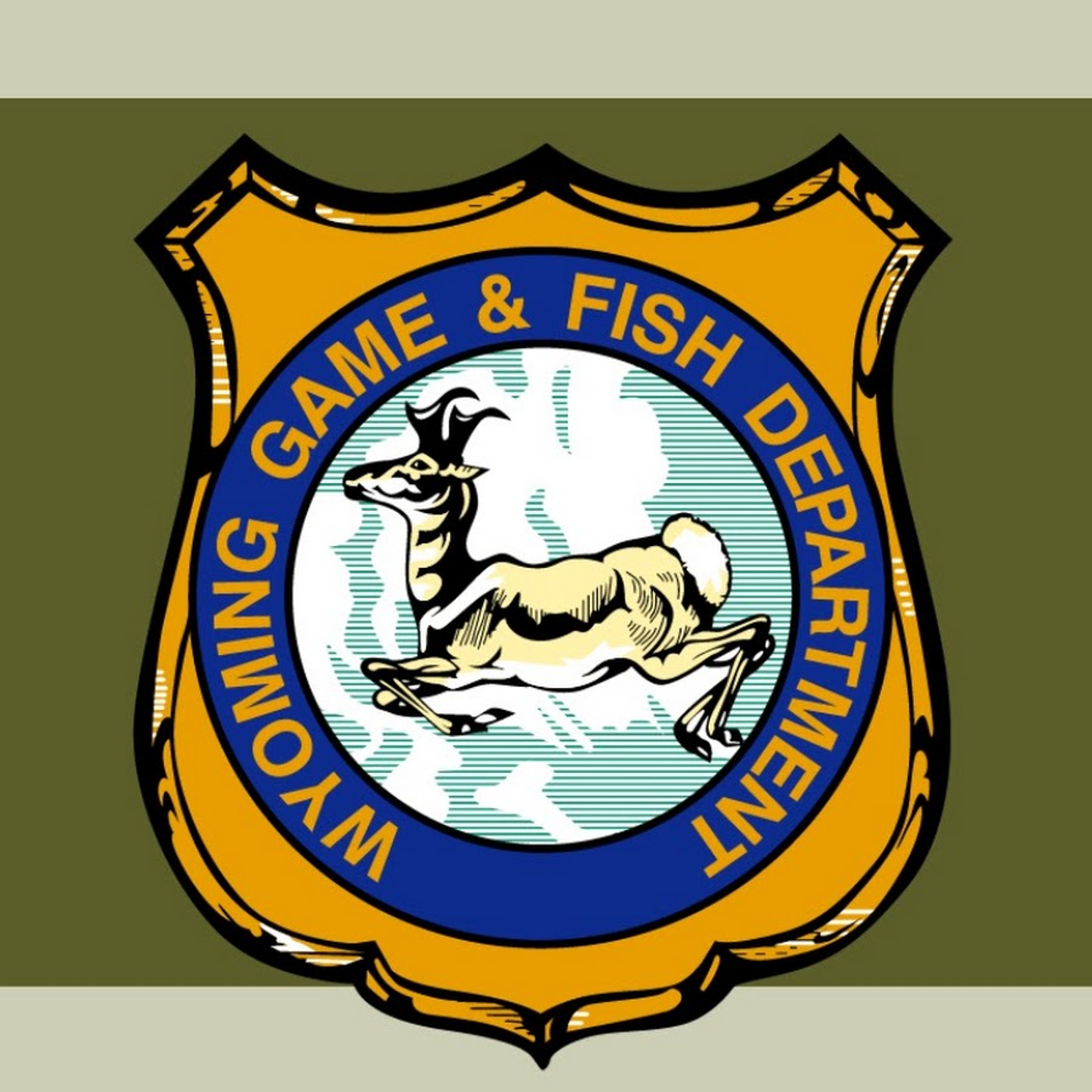 CASPER, Wyo. — On Tuesday, the Wyoming Game and Fish Department said it is seeking information about the illegal shooting of a mule deer that occurred in the city of Green River last week.

“Any person providing information related to this or any other case may choose to remain anonymous.”