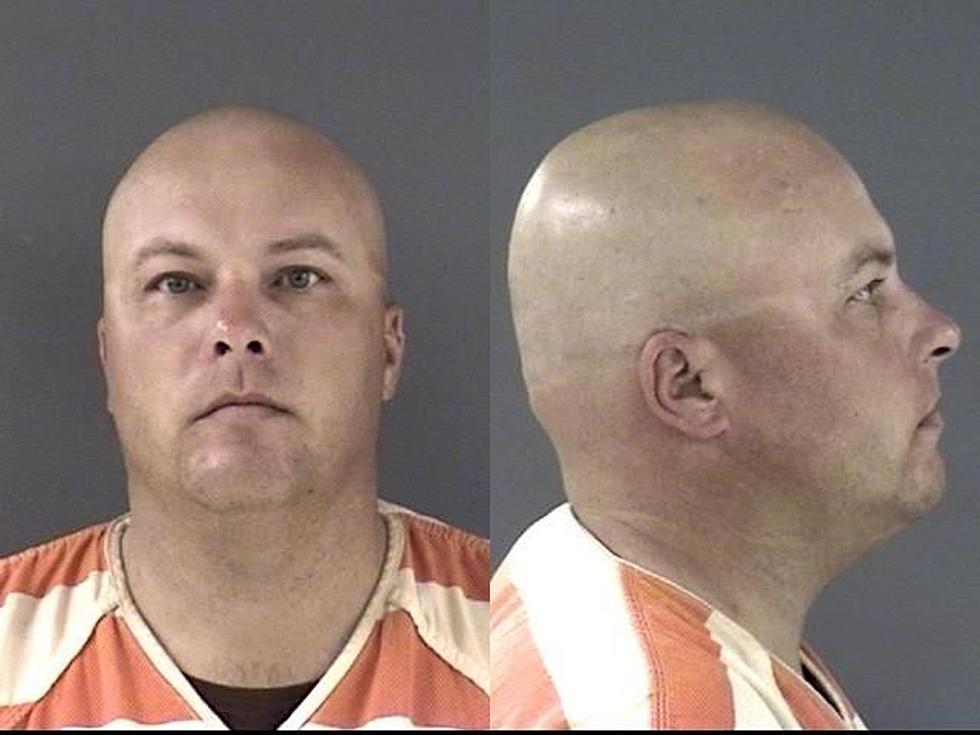 CHEYENNE, Wyo. — On Monday, Wyoming State Trooper Gabriel Testerman, who is being charged with three counts of first-degree sexual assault, appeared before Judge Thomas Campbell in Laramie County District Court for his arraignment.

During the arraignment, Testerman put in a plea of not guilty, and a jury trial has been set for Jan. 10, 2023. Monday’s hearing also considered whether specific documents, primarily the affidavit of probable cause, would remain sealed to the public.

Testerman’s attorney, Devon Petersen, brought forward several reasons as to why these documents should remain sealed. Petersen argued that if the documents were made public, it could make it difficult to find unbiased jury members.

Campbell approved of sealing the affidavit, stating that he wants the names of the victims be protected. He also stated that the alleged conduct of a law enforcement officer should not be put out in the public at this time.

Testerman was arrested on Aug. 30 following a Cheyenne Police Department investigation. He initially appeared in Laramie County Circuit Court on Aug. 31 to hear the three counts against him. Bond was set at $100,000 and Testerman subsequently bonded out of custody.