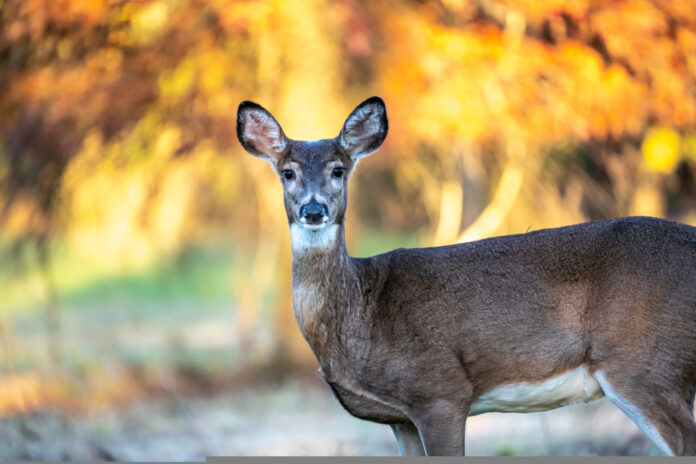 GILLETTE, Wyo. — A man formerly associated with a poaching investigation as a witness has been charged with illegally shooting a deer from a vehicle and letting the animal go to waste, Campbell County court records say.

Domonic Cerda, 18, has been charged with wanton destruction of a big game animal after he allegedly admitted to shooting a doe white-tailed deer at night from the bed of a pickup in early August, according to an affidavit of probable cause filed in the case.

Cerda was initially contacted as a witness who claimed he had been shown a pair of severed pronghorn heads, later found in the bushes outside the Candlewood Suite and reported to law enforcement, in the bed of a pickup and identified Jeremia Beason and David Hernandez as suspects.

Additional witness testimonies, however, identified Cerda as the suspect responsible for shooting a white-tailed doe deer the night Beason and Hernandez allegedly shot the pronghorns, per the affidavit, which states Cerda initially denied the allegation but ultimately admitted to it later.

According to Cerda’s version of events, he was the fifth passenger in the vehicle on the night of Aug. 7 when they located the deer standing off the side of North Highway 59, according to the affidavit.