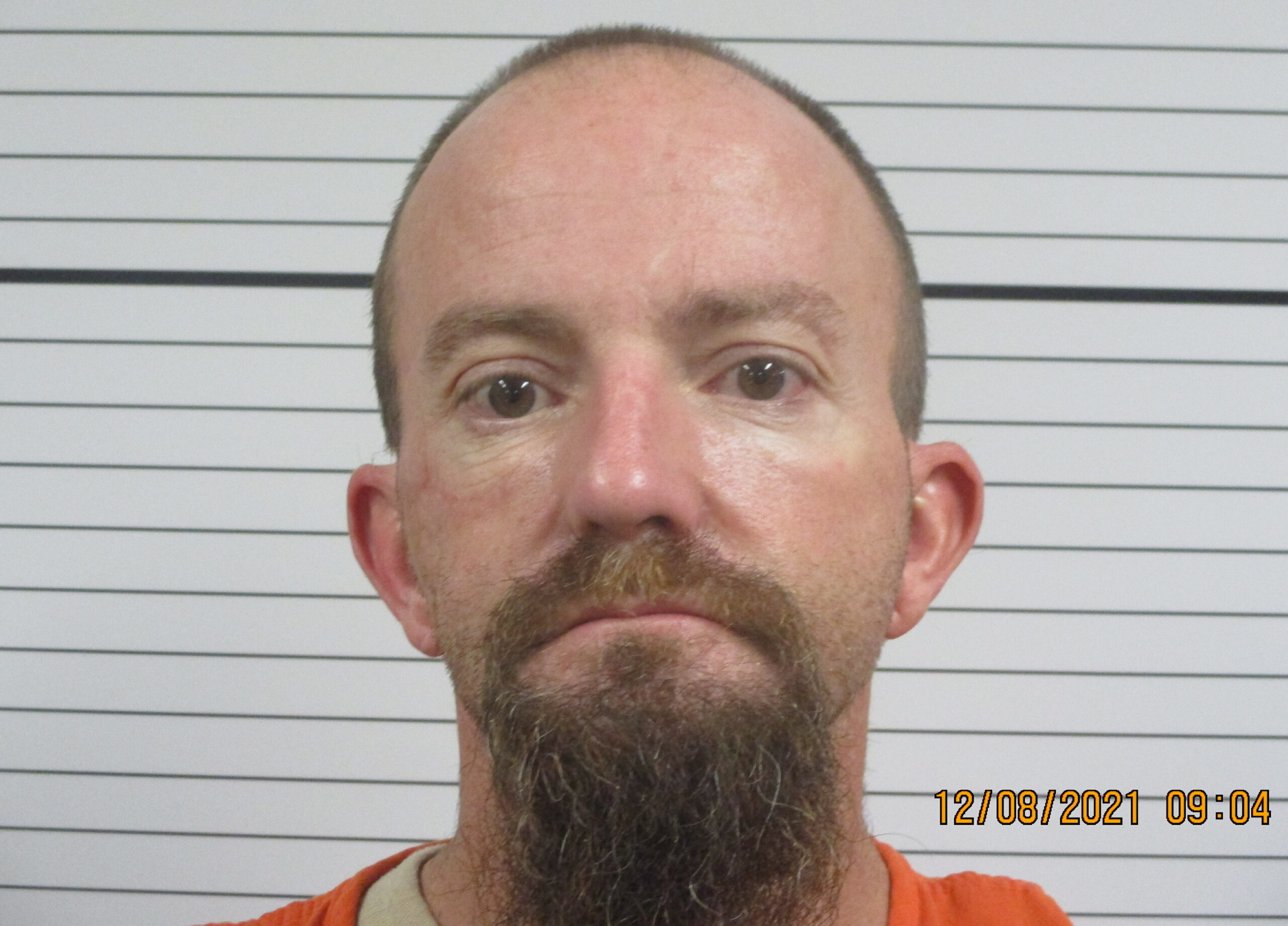 CASPER, Wyo. — The Natrona County Sheriff’s Office is seeking an escapee who failed to return to the Casper Re-Entry Center after a scheduled work-release shift Tuesday night.

Phillip Campbell is described as a 43-year-old white male, approximately 5-foot-2 and 160 pounds, with brown eyes and brown hair.

“If anyone has information on the whereabouts of Phillip Campbell please contact the Natrona County Sheriff’s Office at (307) 235-9282,” the release said.

“If you locate Campbell, do not approach him and instead call 9-1-1 or the Sheriff’s Office,” the NCSO said. Campbell was originally convicted of felony aggravated fleeing or attempting to elude police.