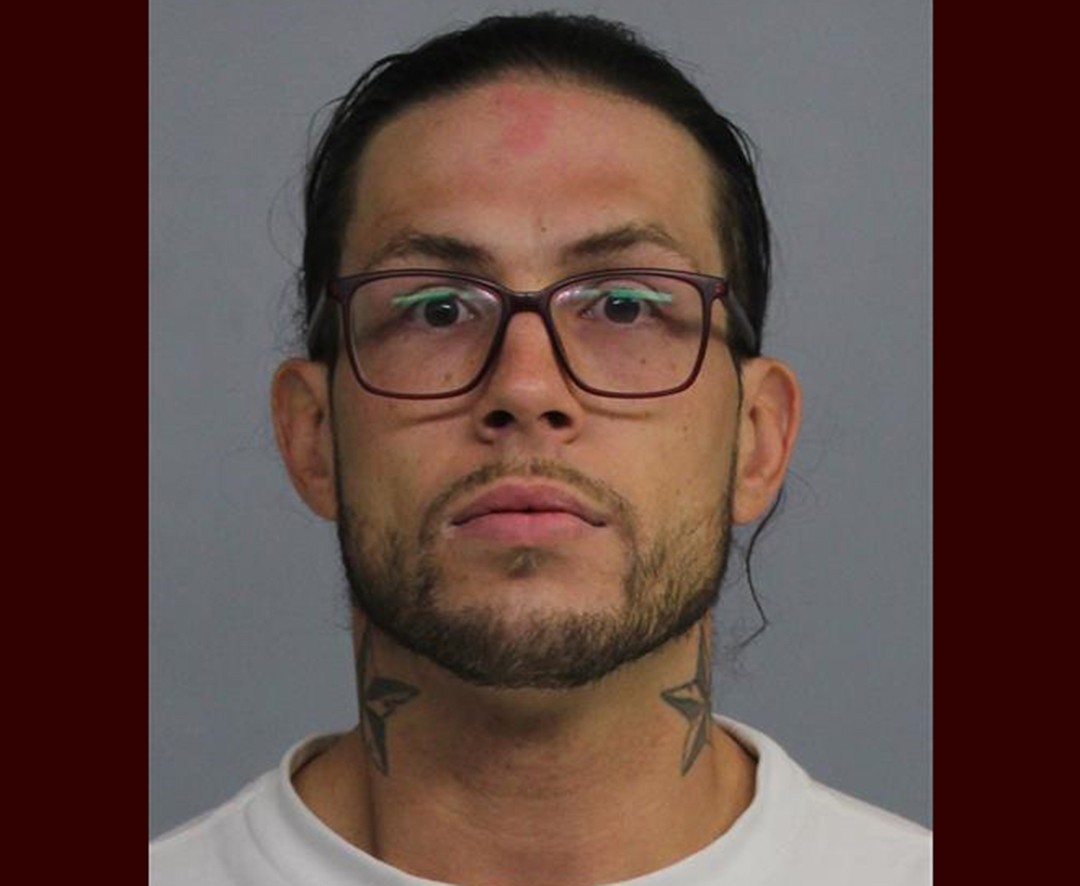 CASPER, Wyo. — The Natrona County Sheriff’s Office is seeking the public’s assistance for a person wanted for felony escape from official detention.

According to a release, Jacob Hair, 30, was in the Casper Re-Entry Center when he failed to return on Oct. 20. He was reported as an escapee by 3 p.m. that day, they said.

Hair is described as 6 feet tall and 200 pounds, with brown hair and eyes and a tattoo of a star on both sides of his neck, along with numerous tattoos on his arms.

He was originally convicted of burglary, said the release.