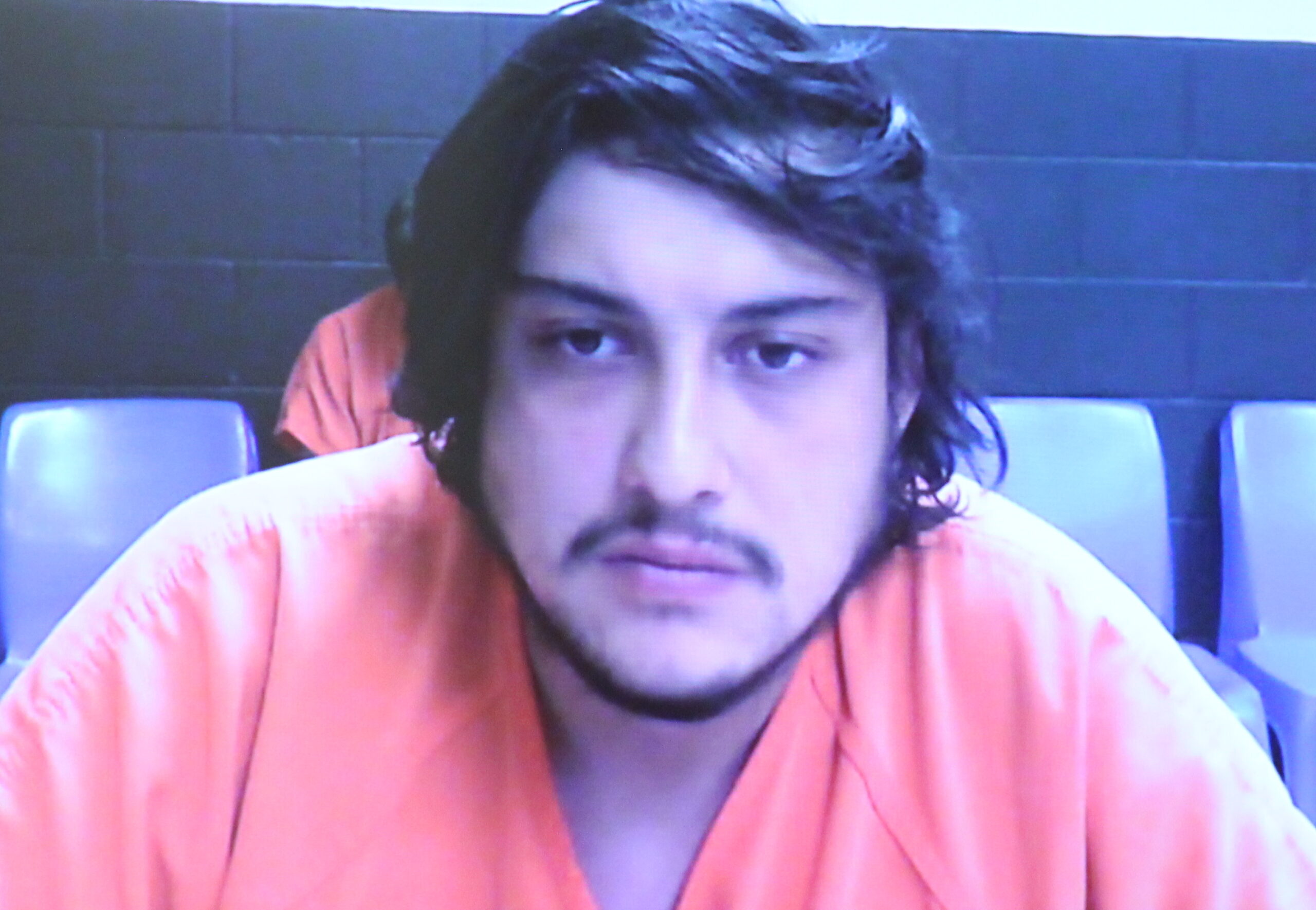 Nathan Sandoval, 23, has been incarcerated since his Sept. 8 arrest on the charges. He is presumed innocent until proven or pleading guilty.

Casper police investigators were called to Banner Wyoming Medical Center when they observed a red mark on the infant’s face that seemed inconsistent with Sandoval’s explanation, according to an affidavit.

A scan also revealed a break to the child’s collarbone and a spiral fracture to the left shin bone. Sandoval reportedly told investigators that the dog or his other child, who is a year older than the alleged victim, may have been responsible for the injuries. Further interviews and evidence led investigators to believe that Sandoval grabbed the child’s neck and twisted her foot out of frustration.

Sandoval’s attorney, Ryan Semerad, told the court there was “substantial doubt” about whether the state could prove reckless intent, and would argue there was evidence to suggest the injuries were accidental.