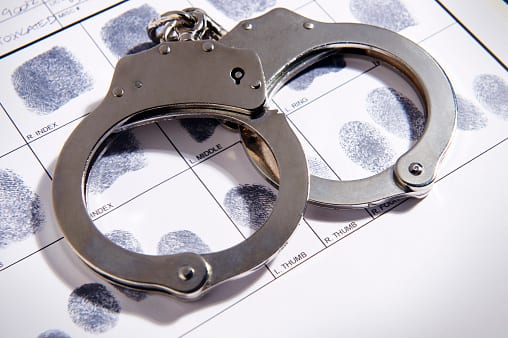 KEMMERER, Wyo. — A 51-year old Kemmerer woman has been arrested and charged with first-degree murder and aggravated child abuse stemming from an incident that allegedly occurred on Friday evening.

The Kemmerer Police Department reports that Cheri Lynn Marler was taken into custody on Saturday following the death of a five-year-old female child at Primary Children’s Hospital in Utah around 9 a.m. that day.

KPD officers responded to a call of the unresponsive female child shortly before 3:40 p.m. on Friday, November 25. Sergeant Jake Walker located the child lying unresponsive on the living room couch upon arrival at the residence.

A department statement says the injuries to the child did not appear to be consistent with the story that was told to officers on scene which prompted a criminal investigation.

An Emergency Medical Service team arrived on the scene and took over life-saving measures that have been started by Walker. The child was then transported to the South Lincoln Medical Center for treatment and later airlifted to Primary Children’s Hospital.

The child passed away early Saturday morning, and as a result of the investigation after the initial call, Marler was arrested and charged with first-degree murder and aggravated child abuse.

Kemmerer police report this is an active an ongoing investigation. SweetwaterNOW will have more information on this story when it becomes available.