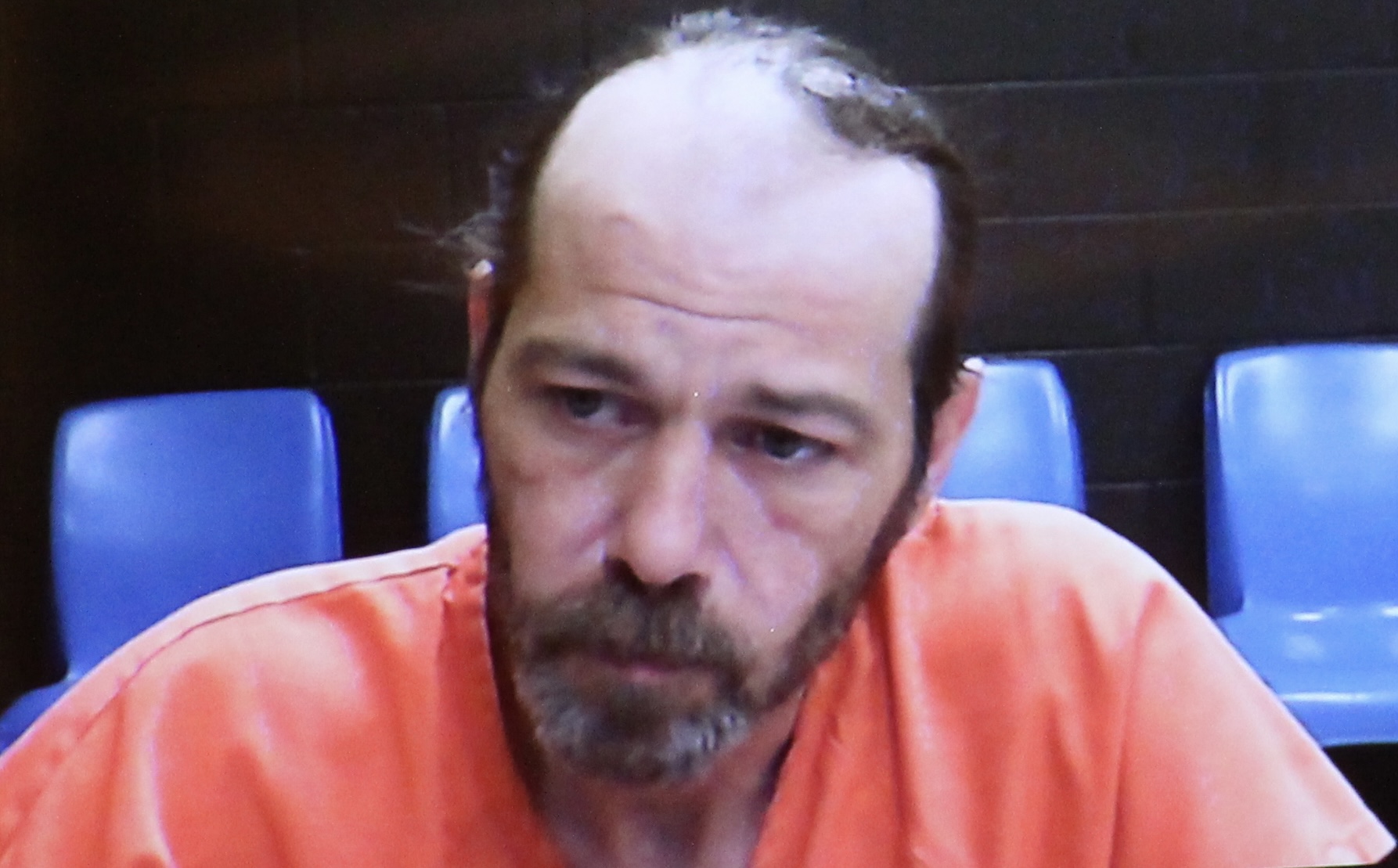 CASPER, Wyo. — A South Dakota resident has been charged in Natrona County Circuit Court with 10 counts of sexual abuse of a minor from incidents alleged to have occurred while residing in the county over four years ago.

McVay is presumed innocent until proven or pleading guilty.

The state asked for a bond of $75,000 cash or surety, arguing that McVay essentially has no ties to the community, in addition to the seriousness of the charges.

McVay’s attorney, Ryan Semerad, asked for $15,000 cash or surety bond, assuring the court that McVay’s intentions were to answer the charges. Semerad said that McVay, while working at a restaurant with family in Deadwood, had arranged to turn himself in after the Natrona County warrant for his arrest was issued on Oct. 27, 2022. Further, McVay did not contest extradition after he was arrested during a Nov. 21 traffic stop, Semerad said.

Judge Collier set bond at $60,000 cash or surety, with the added requirement that McVay not leave Wyoming.