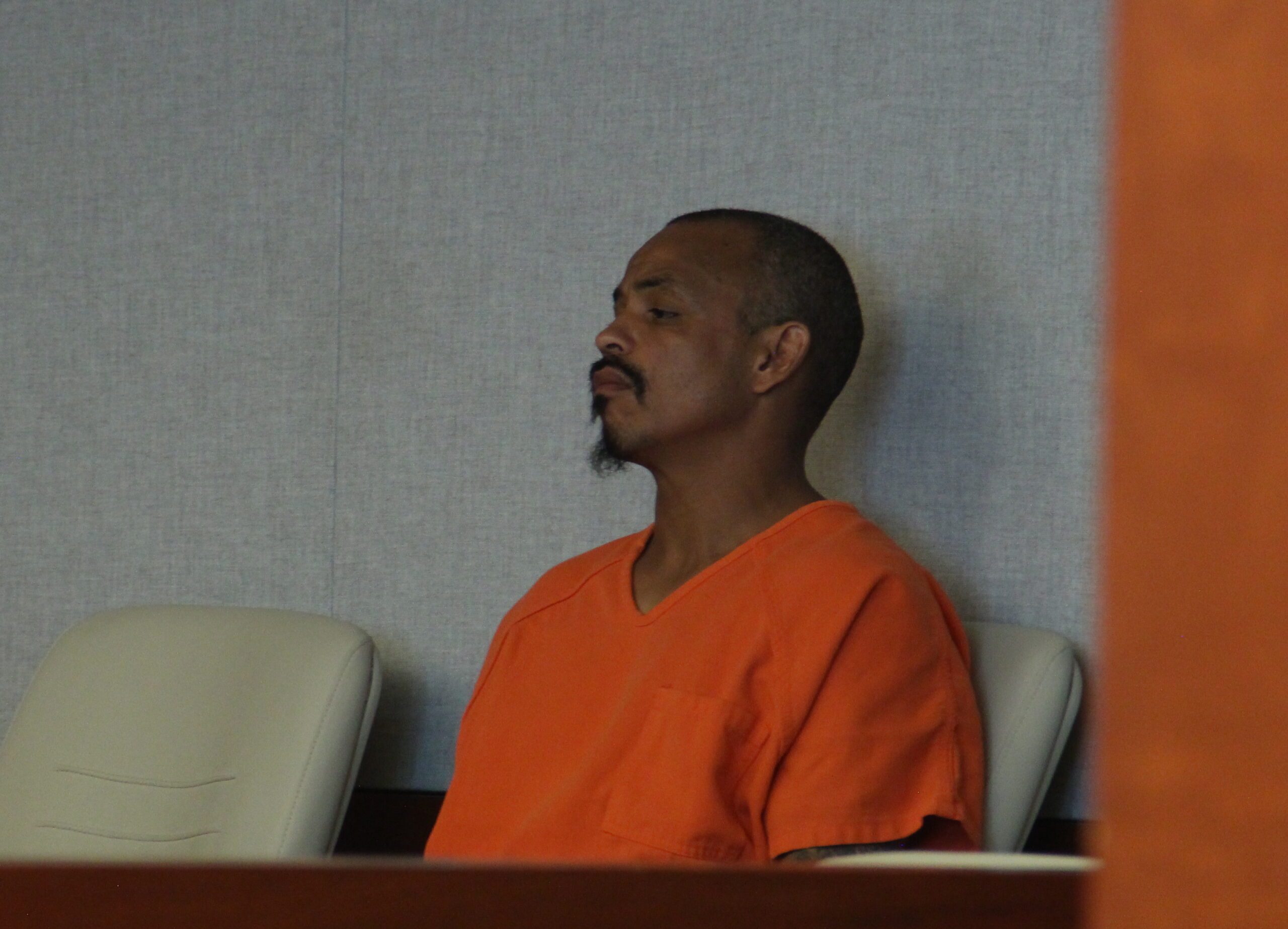 CASPER, Wyo. — A Casper man was sentenced to three to five years in state prison Friday after a street fight turned into a stabbing last summer in downtown Casper.

Hosea White, 43, pleaded no contest in Natrona County District Court last October to aggravated assault and battery with a deadly weapon. White’s attorney, Marty Scott, had filed earlier to have the case dismissed on grounds that White was acting in self-defense.

Scott reiterated Friday that multiple witnesses, including the victim’s own friends, would attest that the victim had thrown the first punch before he and White wrestled each other to the ground. He said he had discussed the viability of a self-defense argument at trial with his client at length before finally entering the plea.

“We didn’t want to take the risk,” Scott told Judge Josh Eames on Friday. The charge carries a maximum penalty of up to 10 years in prison.

When arguing for the imposed prison term, Assistant DA Blaine Nelson pointed out over a dozen previous convictions for White, including for burglary and assault. Previous jail terms and probationary sentences “have not provided a measurable difference in conduct,” Nelson said, arguing that imprisonment was necessary to deprive White of the opportunity to commit further crimes.

White has been incarcerated since his arrest on July 13.

Shortly before 10:30 p.m. Tuesday, July 12, officers responded to a park near the intersection of East 2nd and South Kimball Streets for a reported knife assault, according to the affidavit filed in the case. Multiple individuals, many homeless, had witnessed the fight and remained on scene.

Police found the victim with multiple stab wounds, including one that left organs visible to witnesses.

Witnesses said the victim punched White once before the pair wrestled to the ground. One witness reported seeing “the flash of a knife” during the 30-second fight, during which no additional punches were thrown, witnesses said.

White had fled the scene before police arrived. The knife was never recovered, according to Scott.