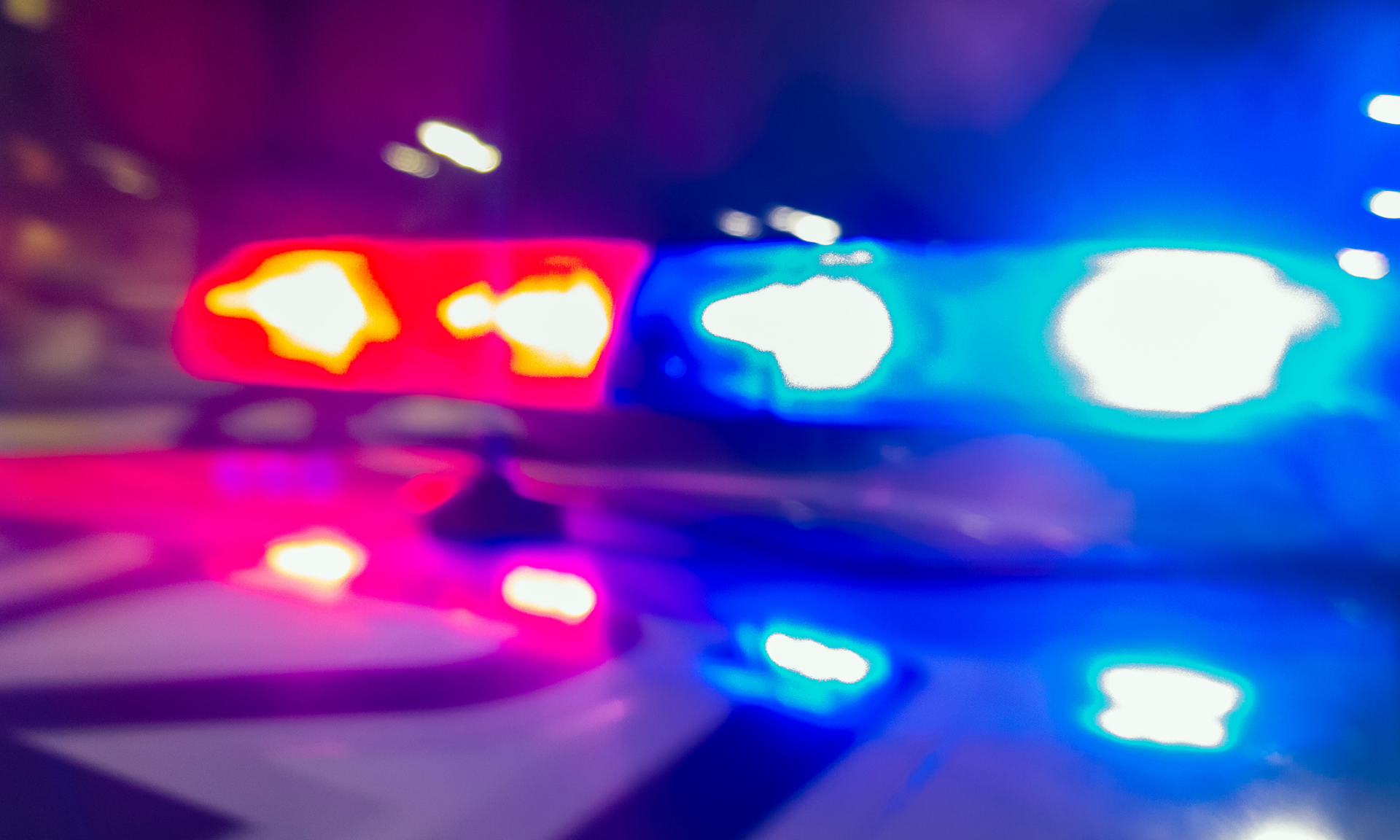 GILLETTE, Wyo. – An elderly woman was reportedly conned out of hundreds of thousands of dollars for a bogus oil field business venture with the ensuing investigation resulting in one arrest.

Shawn Carl John has been charged with exploiting an 87-year-old woman who he convinced to write $130,000 in checks to him for a non-existent business venture, procuring two additional checks from her totaling $80,000, and attempting to exploit her further by trying to seize control of her assets through Power of Attorney, according to an affidavit of probable cause filed in the case.

Throughout the investigation, the woman was found to be living alone with no assistance or contact with family or other senior citizens in the area. Police detectives, while speaking with her, noted that she appeared confused at times and would stammer and learned that she did not have any contact with her out-of-state children.

John reportedly met the woman at a local grocery store and approached her to discuss working out an agreement in which he would be paid to repair her old Toyota pickup. He reportedly agreed to fix up her fenders, a task he ultimately did not complete, Campbell County court records state.

Several times, John and another individual would come to the woman’s home to work on the vehicle. While there, they would spend time with the woman in her home and at times drop off groceries and cleaning supplies for her.

During one of these visits, John asked the woman to invest in his oil well service company called GOG Inc., at which point the woman wrote a check for $140,000.

All the woman was told was that the money was for John to purchase equipment and that she would get her money back after he used and returned the equipment, the affidavit states.

On Jan. 6, John was reportedly seen with the woman at First Interstate Bank by bank staff who ultimately notified the Gillette Police Department that the woman was potentially being defrauded based on her bank account activity, per the affidavit, which says the bank had received calls from multiple men who inquired about the woman’s bank accounts.

The day John and the woman were at the bank, he reportedly asked her to write and cash a check for $10,000, half of which he claimed was needed for cleaning supplies and the rest he said could be kept by the woman, court documents state.

Bank staff reportedly noted several large checks, ranging from $20,000 at the low end to the largest check of $140,000, had been posted or cashed throughout December 2022. The largest check did not go through due to insufficient funds, per the affidavit.

The woman was also found to be enrolled in online banking, an option she did not choose herself nor did she authorize anyone else to do for her, the affidavit states.

Gillette police contacted John at a local gambling establishment, where he was ultimately arrested for an unrelated warrant. During a search, detectives reportedly located less than three grams of marijuana and methamphetamine residue on a scale and charged him with two counts of drug possession in his vehicle, per the affidavit.

Detectives also found a bank statement that belonged to the woman, three copies of an unsigned Power of Attorney attempting to transfer all of her assets to John, and two more checks made out to another individual totaling $60,000, the affidavit states.

While speaking with police, the woman said that she did not give anyone the bank statement and believed it had been taken from her home. She recalled that John, whom she identified in a picture, had been a smooth talker and stated she felt he had taken advantage of her, court documents say.

John was also charged with theft with intent to deprive for obtaining and cashing two $40,000 checks, per court records.

A warrant is being sought to further the investigation regarding another individual involved in the case, to whom some of the checks had been written out, the affidavit states.