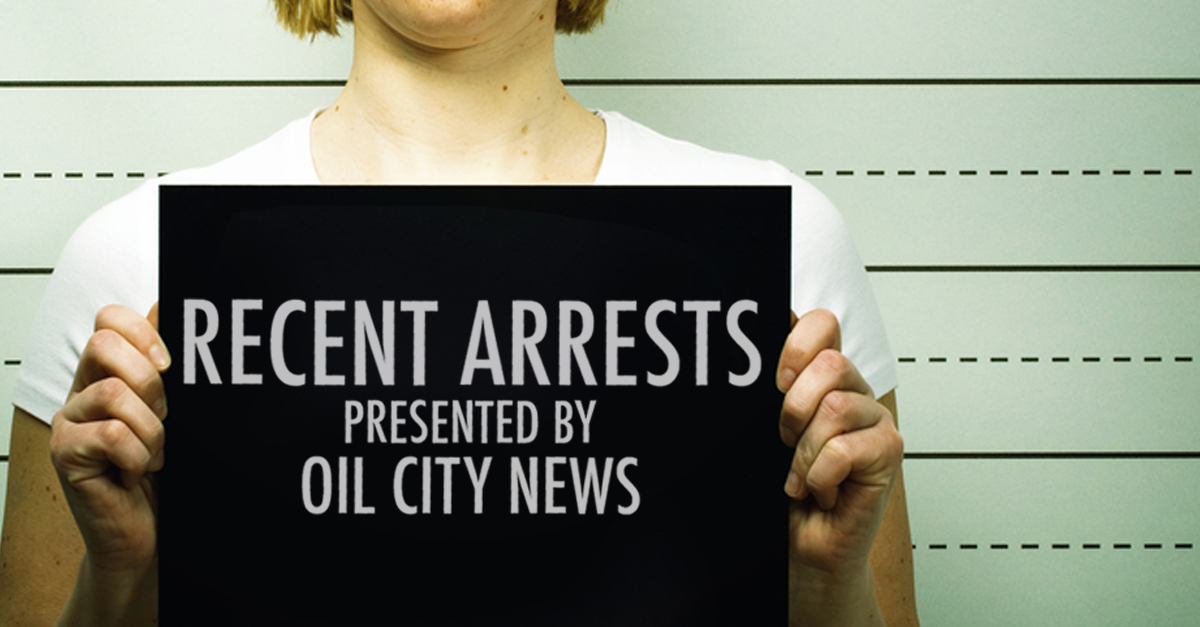 Note: An arrest log for Jan. 16, 2023, was not available, though defendants still in custody will be listed. This article may be updated.