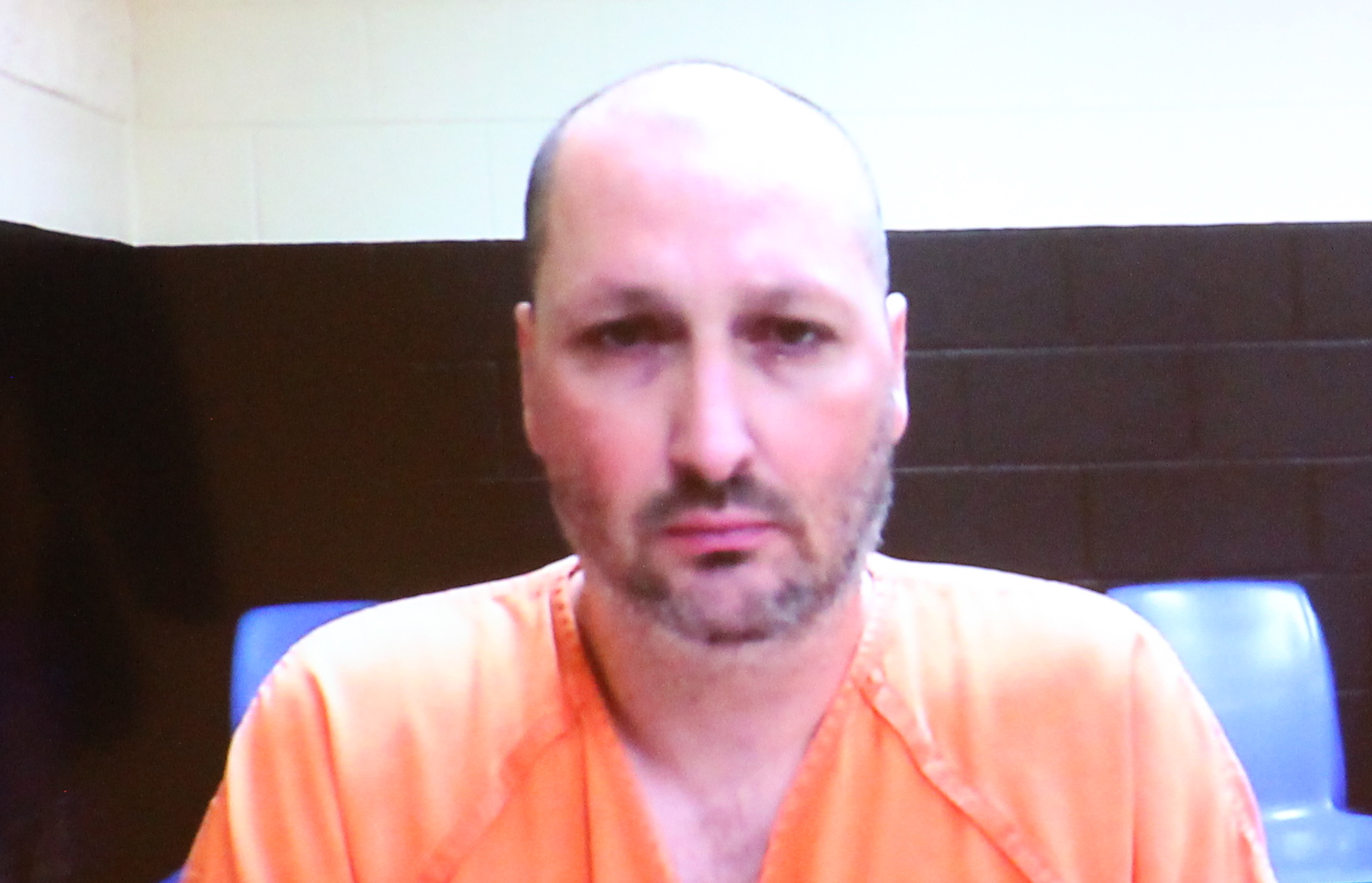 CASPER, Wyo. — A man who allegedly fled Natrona County last April due to an emerging sexual abuse investigation entered not guilty pleas at his district court arraignment on Wednesday.

Ryan Ao, born in 1976, is charged with three counts of sexual abuse of a minor, one each in the first, second, and third degrees. He entered pleas of not guilty and not guilty by reason of mental illness or deficiency. By statute, Ao will now undergo a state hospital evaluation.

The charges relate to conduct alleged to have occurred with a girl who was 8 years old at the time.

According to an affidavit filed by a Casper Police Department investigator, Ao abruptly broke his lease and moved to Portland, Oregon, early last April when the girl’s mother confronted him about disclosures of abuse the girl had made to her. The woman filed a report both in Casper and with the Portland Police Bureau, the affidavit said.

The charge of sexual abuse of a minor in the first degree, as defined, charges that the defendant “inflicted sexual intrusion” on the victim. The state’s charges do not allege that Ao had penile intercourse with the victim.

Ao appeared Wednesday from the custody of Natrona County detentions, and made no petition for a modification of bond.