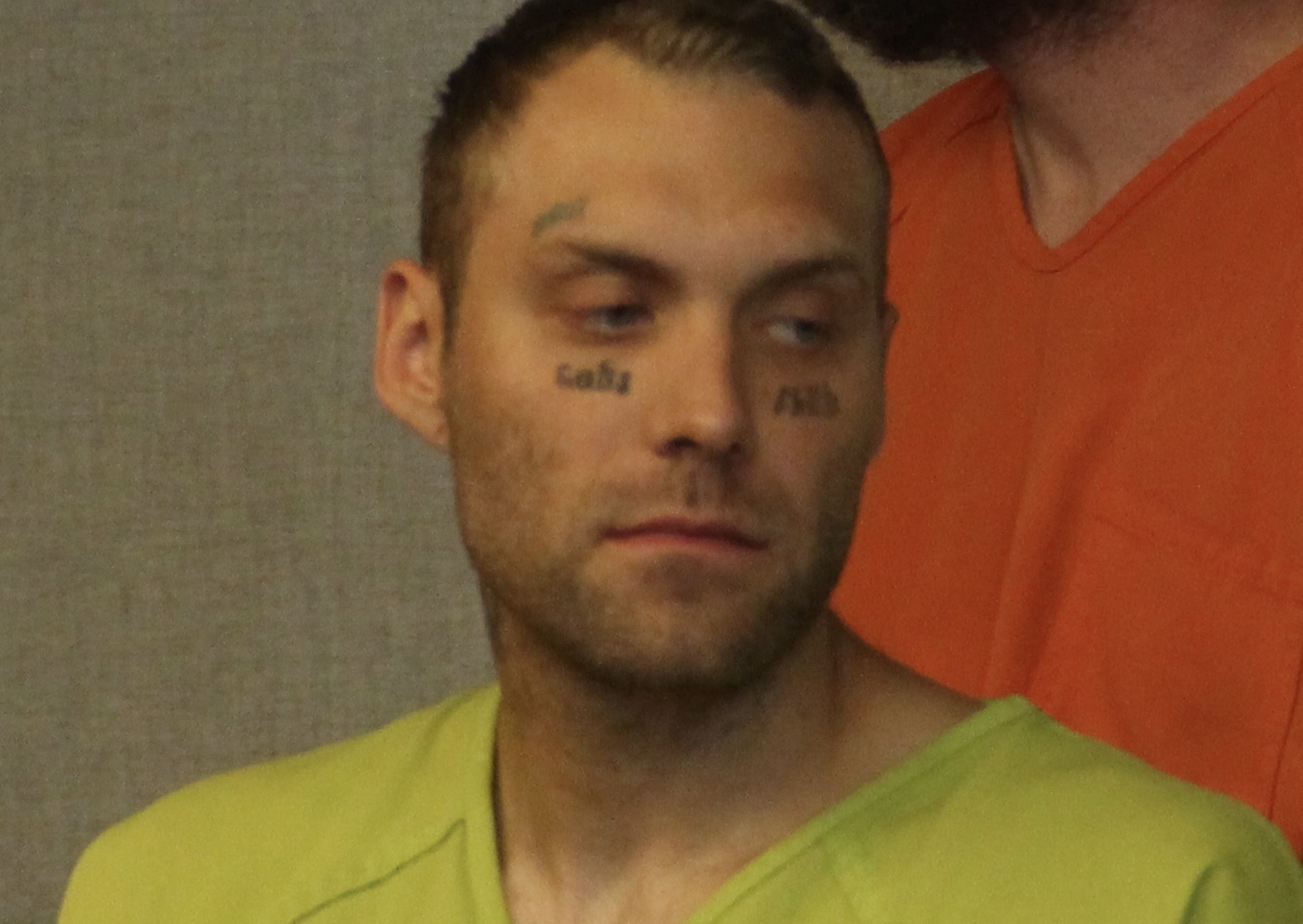 CASPER, Wyo. — A Casper man previously sentenced to a state prison term for assaulting a pregnant woman has received an additional concurrent sentence for stalking the victim from jail.

Erick Richardson, 33, was sentenced to 4–8 years on the stalking case on Wednesday. The term will run concurrent with the sentence imposed last November in the battery case.

According to Casper police reports, the victim had ended a year-long relationship with Richardson last February. She told police that Richardson had assaulted her in a Douglas motel in December 2021, fracturing her cheekbone. She also recalled Richardson striking her in a car after giving him a ride in March.

Through June of last year, the woman said Richardson sent her and her mother thousands of texts and voicemails, many of them violent. On June 22, Richardson ambushed the pregnant woman in the parking lot of her workplace, and was subsequently charged with felony aggravated assault and strangulation.

She said at a hearing in November that she was still afraid of him and had decided to permanently remove him from her life.

When entering a no contest plea to the assault, the state had agreed to recommend a suspended prison sentence as long as there were no violations of law or court orders — including the no-contact provision with the victim — before sentencing.

However, Richardson continued to try to contact the victim from jail.  An affidavit says an inmate serving weekends had met Richardson and later sent the woman a long text aimed at reconciliation on Richardson’s behalf. Police say Richardson also used another inmate’s account to place calls directly to the woman, which went unanswered.

Based on the new charges, the state revoked the original plea agreement.

Stalking is a misdemeanor in Wyoming unless there are aggravating factors, such as when the conduct occurs while the defendant is on bond, probation, or under court order. With the felony stalking and assault charges combined, Richardson could have gotten up to 20 years in prison.