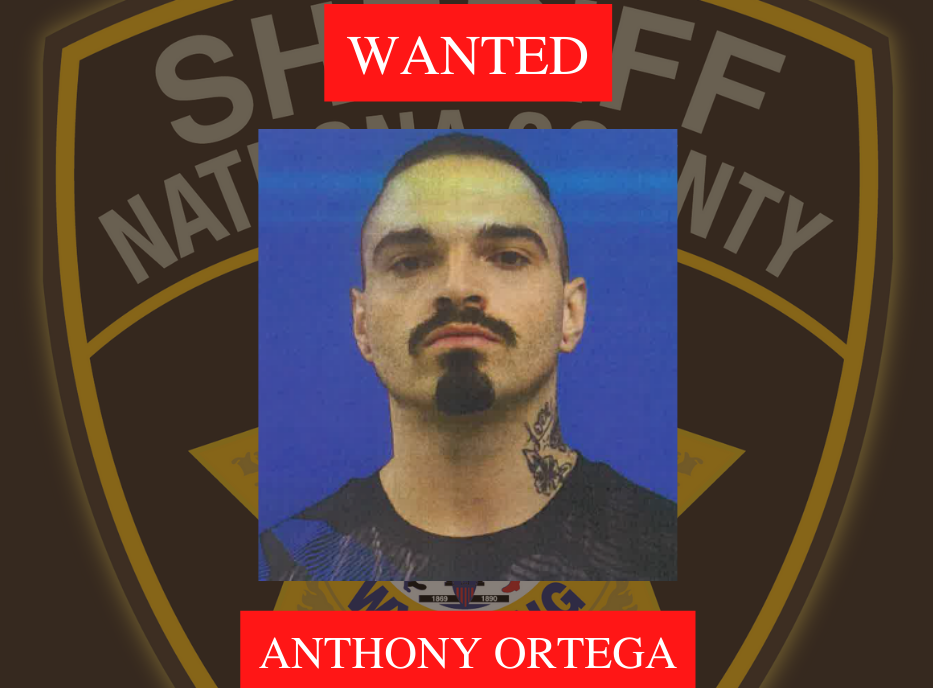 CASPER, Wyo. — The Natrona County Sheriff’s Office is seeking a Casper Re-Entry Center escapee and asking for the public’s help.

Anthony Ortega, 23, failed to return from work release on Jan. 24 at 1 p.m. and was reported as an escapee by CRC staff to the Natrona County Sheriff’s Office at 5 p.m., according to the NCSO release. Ortega was originally convicted of felony possession of a controlled substance.

“If you locate Ortega, do not approach him and instead call 9-1-1 or our Sheriff’s Office,” the NCSO said.

Ortega is described as a Hispanic male, approximately 5-foot-8 and 210 pounds, with brown eyes and short black hair. He has multiple tattoos on the left side of his neck including flowers, a figure eight with lips, and the words “love you.” He has multiple tattoos on his arms, including an Egyptian cross with an eye, a rosary with praying hands, and the date “09/07/2008.”