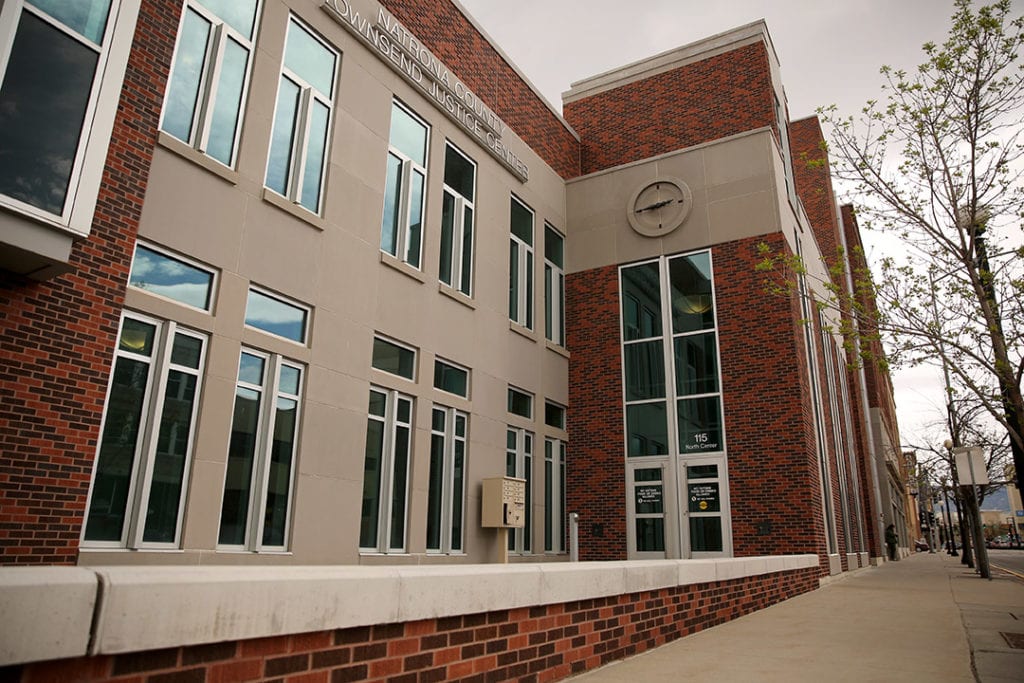 CASPER, Wyo. — A Casper man was sentenced to two and a half to five years in state prison for conspiracy to commit theft of copper cable from a workover rig west of Casper last December.

John David Christensen, 38, is also ordered to pay over $25,000 in restitution to Ironhand Drilling for damages resulting from cutting a live power cable during the theft.

Christensen pleaded guilty to a charge of conspiracy to commit felony theft in Natrona County District Court in May.  Charges of felony theft and property destruction were dropped.

“One night, we needed some money so we hopped a fence and cut some copper off a rig,” Christensen said when making his plea, according to court transcripts. His accomplice, Christopher Carlen, has also pleaded guilty to the conspiracy, according to Assistant District Attorney Jared Holbrook.

Around 3:27 a.m. on Dec. 7, a caller in the area of Highway 20-26 near the Casper-Natrona County International Airport reported seeing the lights out at the rig, which was unusual. The caller also saw a truck speeding down 7 Mile Road with its lights off.

Natrona County Sheriff’s deputies responded to the area and saw the suspect vehicle pull onto the highway and park at the Ghost Town truck stop, according to the affidavit. Deputies saw several lengths of heavy industrial copper cable in the bed of the truck. The cables appeared to have been cleanly cut.

Company officials told investigators that a set of heavy bolt cutters had been found arc welded to a live wire, which had blown the breaker and caused the power outage.

Holbrook said the $25,538 restitution is for the cut power cable and related damages.