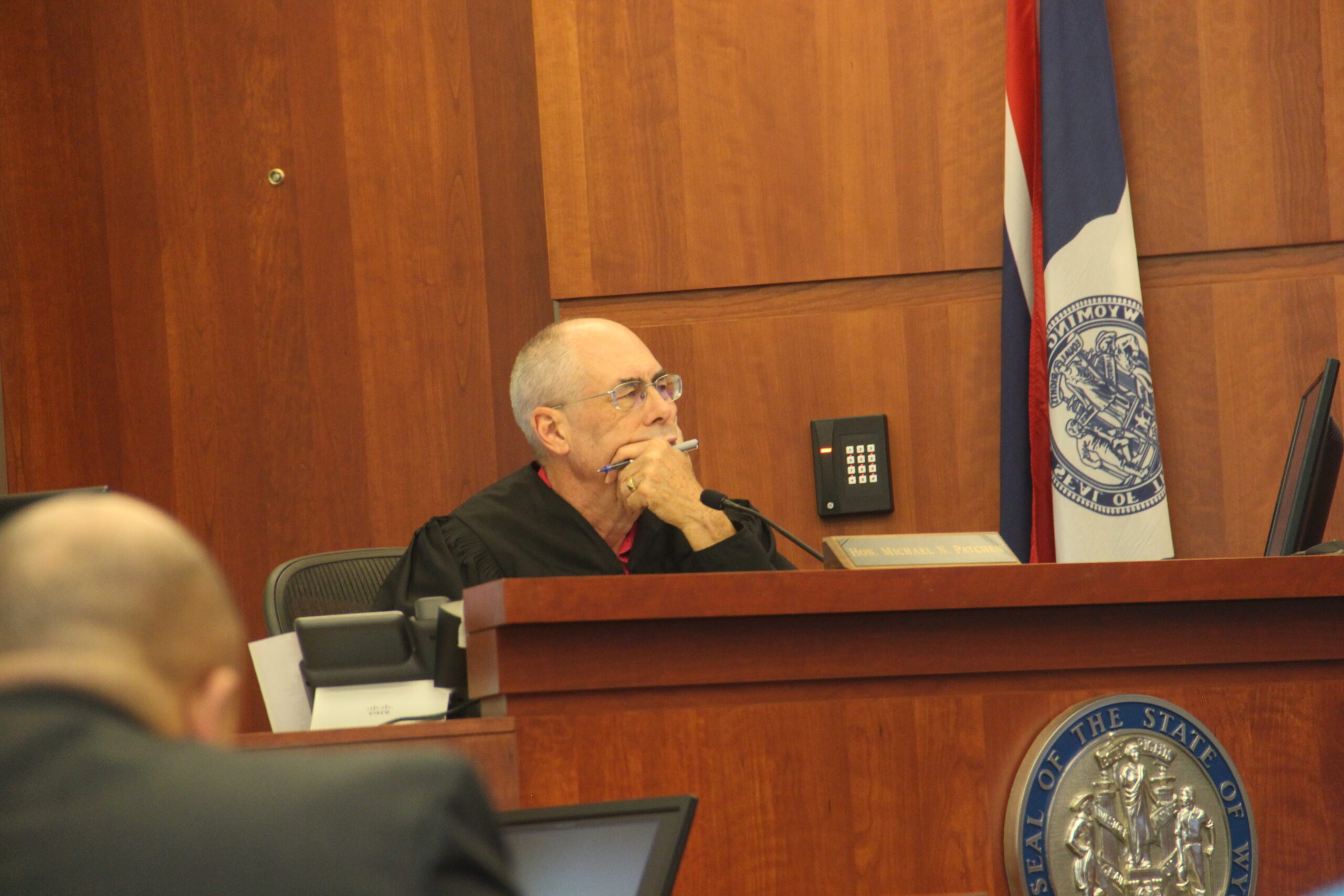 CASPER, Wyo. — Provided below are the defendants and charges from appearances in Natrona County Circuit Court. All persons cited presumed innocent until convicted or pleading guilty. Official charges are subject to change by the Natrona County District Attorney’s Office.