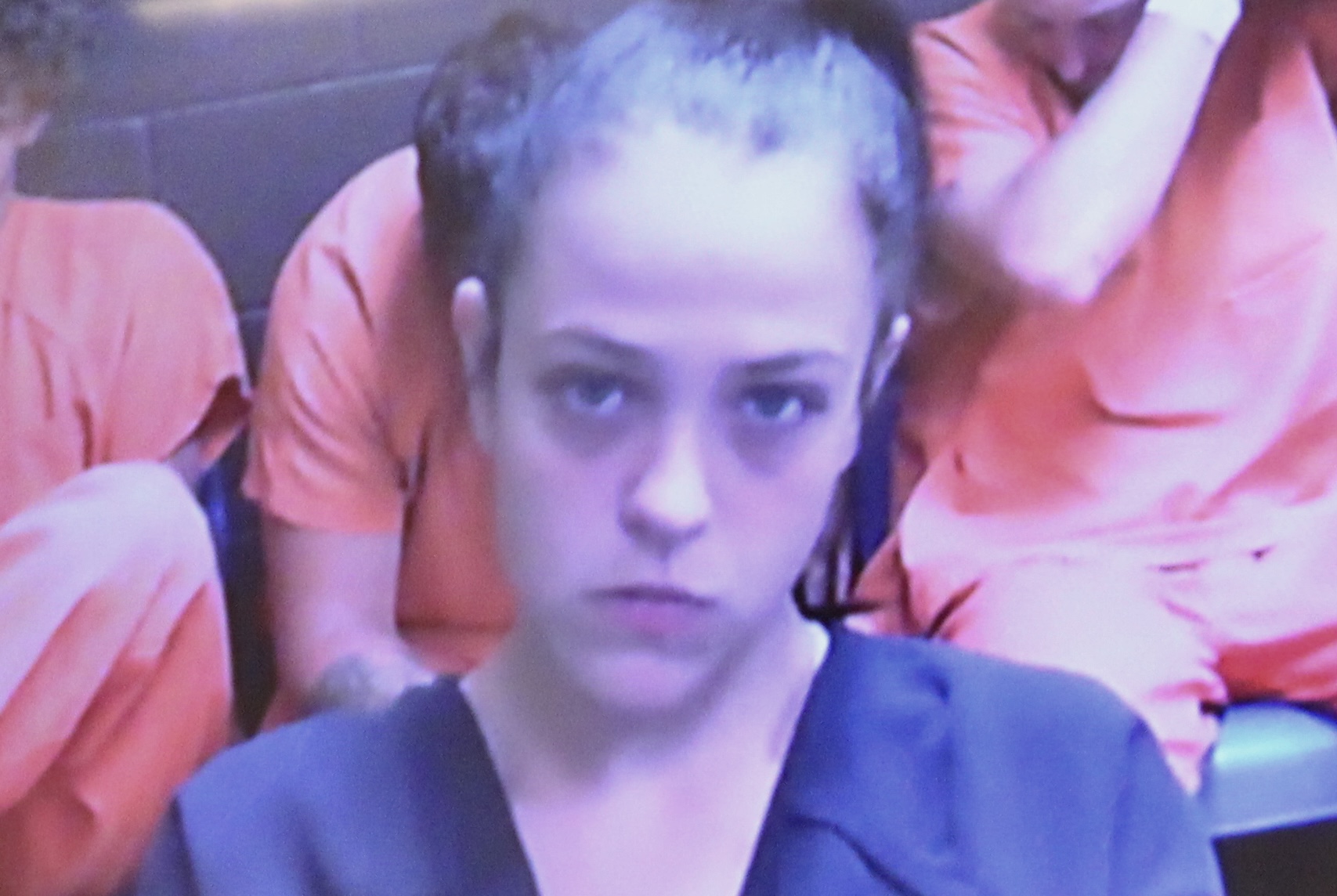 CASPER, Wyo. — A woman accused of conspiring with three others to lure a man into an assault last summer entered a not guilty plea in Natrona County District Court on Tuesday.

Casper police say Rae Lee Cobert conspired with her friend Trysta Creamer and two men to arrange a meeting with 25-year-old Bryce Dacus at Lake McKenzie in Casper on the afternoon of July 20. When Dacus arrived to meet the women, police say Isaiah Williams and Dallas Muller, both 20, emerged from the bushes and carried out an assault with a baseball bat and golf putter, according to an affidavit. Both are charged with aggravated assault and battery, in addition to the conspiracy.

Police say the four developed the plan when Dacus contacted Cobert via Facetime and ended up speaking with both women and alluding to a sexual relationship. Police say the four defendants met the night before the assault to agree on the plan, in which the men would wait in the bushes until Dacus arrived and the women called out the code word “pineapple.”

Creamer told police she’d been assured by Cobert that the fight would not involve weapons and that she had misgivings about going through with the plan. She has been released on a $20,000 personal recognizance bond. Her preliminary hearing Tuesday was continued due to an unrelated trial.

Williams and Muller are set to enter pleas in district court next month.