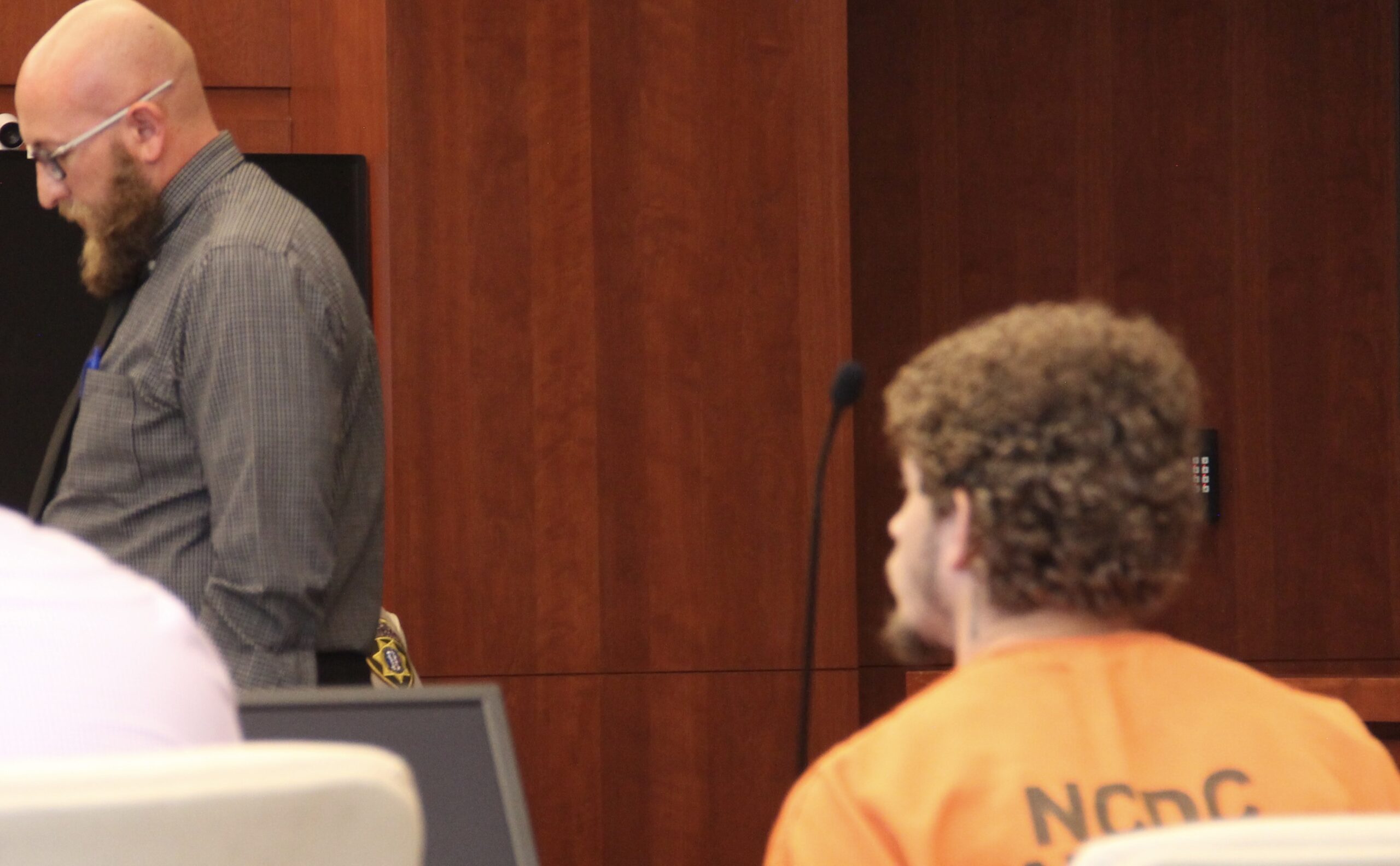 CASPER, Wyo. — A man accused of conspiring with three others to carry out an aggravated assault at Lake McKenzie in Casper last summer has entered a not guilty plea by reason of mental illness or deficiency.

Isaiah Williams entered the plea and a plea of not guilty in Natrona County District Court on Tuesday. His attorney, Marty Scott, said a competency evaluation has been scheduled with state examiners on an outpatient basis.

All defendants carry a presumption of innocence throughout the proceedings until proven or pleading guilty.

Casper police said in their charging document that Cobert and Williams conspired with Trysta Creamer and Dallas Muller last summer to lure Bryce Dacus into a meeting with the women at the pond on the afternoon of July 20, 2022. When Dacus arrived, police say the women cued Williams and Muller to emerge from hiding and assault Dacus with a baseball bat and golf putter.

Both are charged with aggravated assault and battery, in addition to the conspiracy.

Police say the four developed the plan when Dacus contacted Cobert via Facetime and ended up speaking with both women and alluding to a sexual relationship.

Muller is expected to be arraigned in district court next month. Creamer was scheduled for a preliminary hearing last week, but it is being rescheduled.