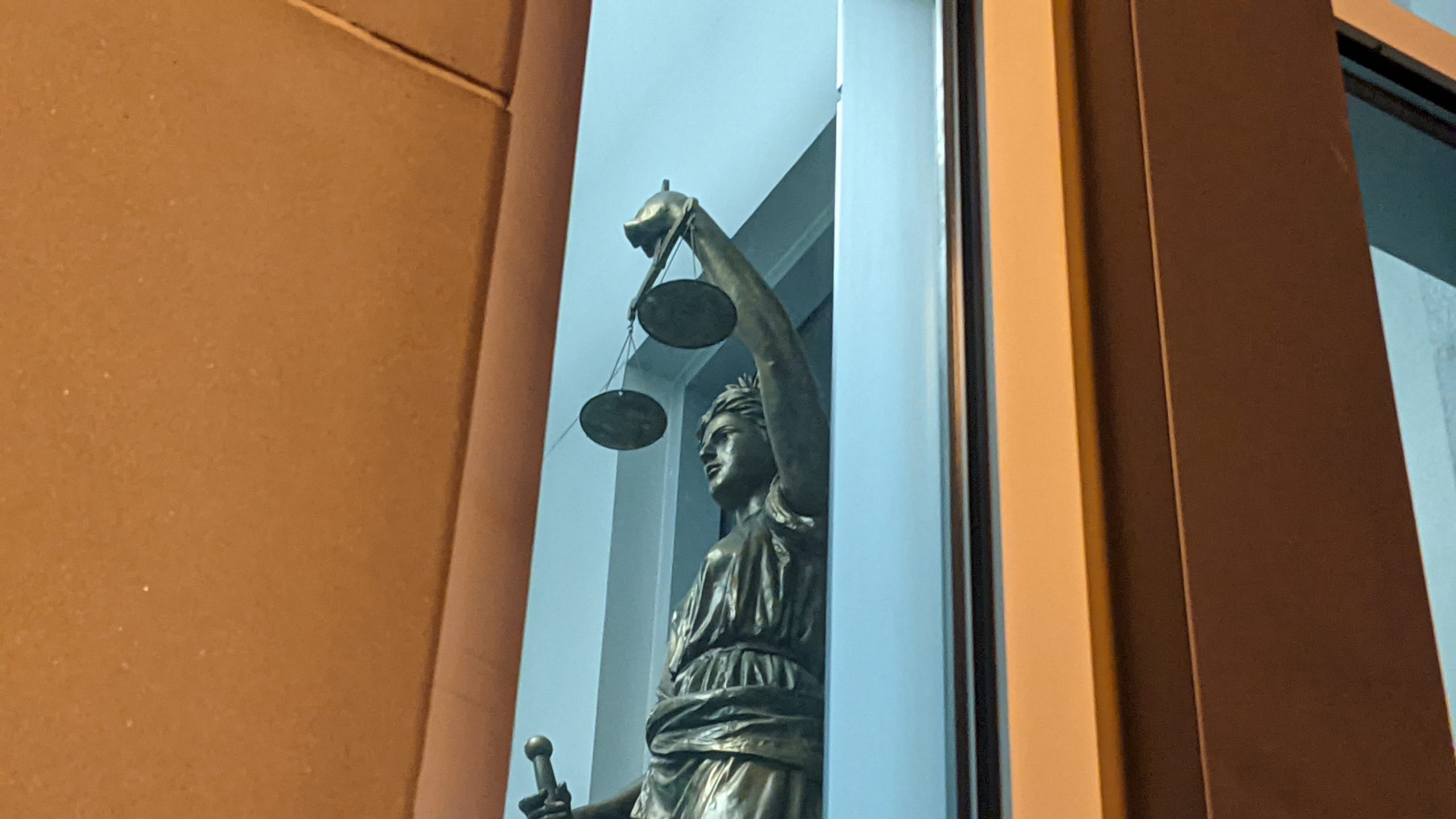 CASPER, Wyo. — A 23-year-old Casper man will serve 90 days in jail after pleading guilty to charges stemming from an Aug. 7 crash in Mills that seriously injured a motorcyclist. The man pleaded not guilty on Aug. 8 and had been scheduled for a bench trial on Thursday.

Assistant District Attorney Sam Forshner told Oil City News that the state had asked the maximum penalty of one year on the misdemeanor charge of leaving the scene of an accident.

The crash occurred around 9:35 a.m. Sunday, Aug. 7 on Poison Spider Road near USA Trucking, according to an affidavit filed by the Mills Police Department.

A white Pontiac G6 headed westbound crossed the center line and collided with an eastbound motorcycle, striking the rider’s left foot and causing him to crash. A witness who saw some of the incident told police he pleaded with the driver of the Pontiac to remain on scene, but the driver shook his head “no” and sped off, according to the affidavit.

The witness caught the license plate number, and soon police located the vehicle and contacted the defendant by phone, but the defendant would not meet with police.

Police say the Pontiac had damage and blood on the left front end consistent with reports of the crash. They also found a half-empty fifth of Jack Daniels Apple whiskey and two empty bottles of Smirnoff Ice in the Pontiac, the affidavit said.

The defendant went to the Casper Police Station around 6:20 p.m. that day to speak with officers. Mills police met with him there, along with the witness, who identified the defendant with definitive confidence, according to the report.

The victim appeared at the hearing Thursday, his left leg still in a brace and propped on a scooter. He told Oil City News he was grateful that doctors were able to save his foot, and expected to soon begin physical therapy to begin walking on it again.